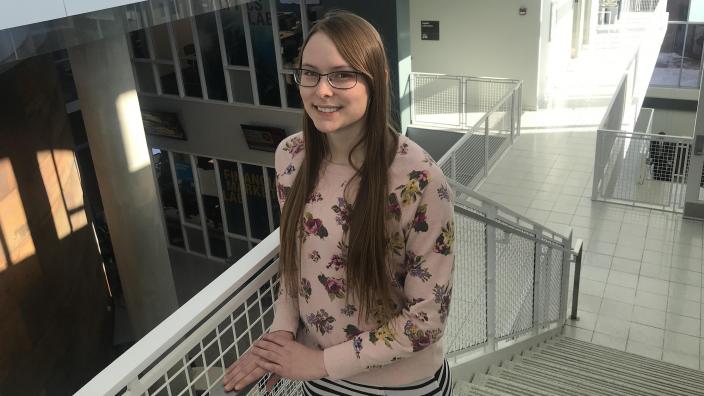 UMD student unravels facts about immigration and unemployment in the U.S.

It was summer of 2015, and Anna Jensen was roaming the streets of Oxford, England on an academic study abroad trip. She stopped into the Cafe Tarifa bistro and what happened next would change her life. She met a young man, and they instantly connected.

By the end of the trip, Anna had gained a lifetime friend… a friend who wanted to move to the U.S. Anna made a commitment to aid him in obtaining a student Visa and a job which would allow him to get a permanent resident card.

It was a long, tedious process, and it showed Anna how difficult it is to immigrate to the United States. It took Anna over a year to simply plan the process. She worked rigorously to help her friend get sponsors. 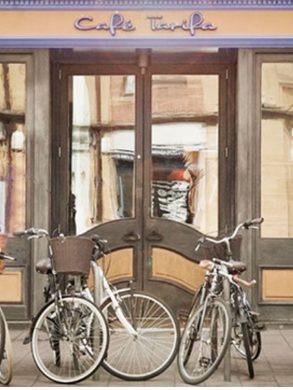 Back at UMD, because of her experience with the immigration process, Anna asked her econometrics professor, Bedassa Tadesse, to sponsor a research project on immigration, unemployment, and economics. Later, as the project was underway, he invited her to explore the topic further through an Undergraduate Research Opportunity Program project.

“I could not refuse such a great opportunity to educate people and give them the facts about immigration and unemployment,” Anna says.

As an economics and political science major graduating in May 2018, Anna has been diligent in her research efforts. Apart from working 50 hours a week in the summer of 2017, she spent time reading over 30 journals relating to economics and immigration. She continued her research with Tadesse by collecting data.

Her research paper is titled, “Do Immigrants Increase Unemployment of U.S Citizens? An Empirical Examination of Trump's Campaign Rhetoric.” Anna will be presenting the research project at the Midwest Economics Association conference in March 2018 in Chicago, Ill. and hopes to get it published.

She is a recipient of the 2017-18 Donald and Nancy Moline Scholarship. She's enrolled in the honors program and heavily involved in professional and academic clubs. Even with her busy schedule, Anna is still dedicated in helping her friend get a permanent resident card.

“This is the hardest process I’ve ever had to deal with, but it is worth it because I have the opportunity to change a person’s life,” Anna says.

This article was written by Akosua Jah, a junior marketing major.