A Commencement for the History Books 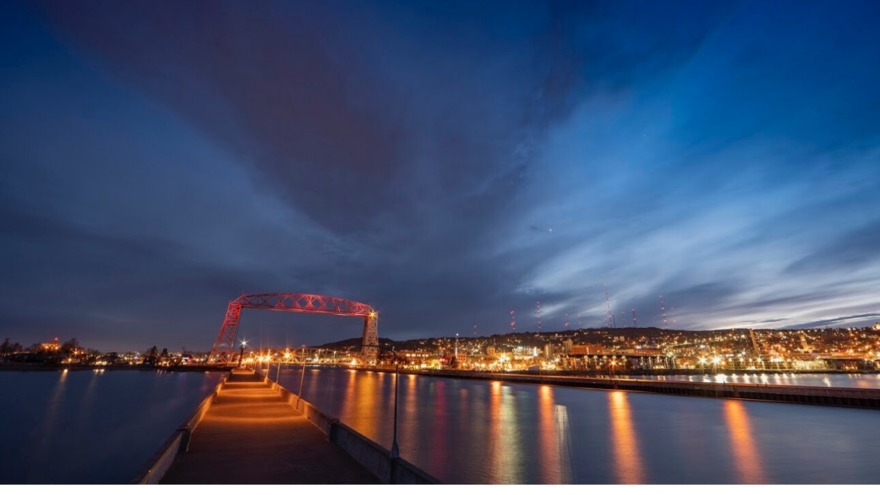 "While our current circumstances prevent us from celebrating as we have in the past, we look forward to honoring our graduates and are committed to recognizing their accomplishments."

UMD is honoring its graduates with a virtual commencement on Saturday, May 16, 2020 at 11 a.m. A link to the event will be posted here on May 16.

Historically, Bulldogs fill Amsoil Arena and cross the stage to the cheers of family and friends crowded into the stands. Because of the COVID-19 pandemic and Minnesota Governor Tim Walz stay-at-home order, that can’t happen. “While our current circumstances prevent us from celebrating as we have in the past, we look forward to honoring our graduates and are committed to recognizing their accomplishments,” says UMD Chancellor Lynn Black.

In lieu of walking across the stage, each participant has a slide with their name, photo, and major.

About the Student Speakers 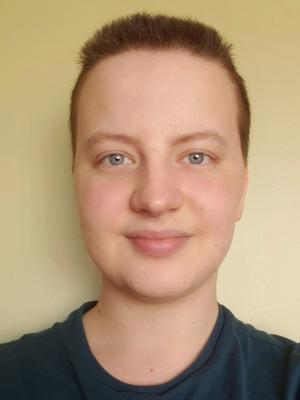 Cygan was born and raised in Minneapolis, Minnesota. Following his time studying visual arts at the Perpich Center for Arts Education, he decided to attend UMD to study Environmental Science. Instead, after taking an introductory course on the recommendation of his roommate, he decided to switch his major to Communication. Additionally, he also minored in LGBTQ Studies, English, and Philosophy. He is adamant that choosing to take courses in a number of related fields was invaluable to him as a student, as he was able to borrow knowledge and a variety of methodologies and apply them across disciplines.

Beginning in his first year, he became an active member and volunteer of UMD’s Queer and Allied Student Union. As a sophomore, he became the organization’s chairperson, which he cites as being one of his most formative experiences in college, as he encountered the complexities of organizing and community-building. For his work in the organization, he received a Student Leadership Award from Kirby Student Center. Further on in his college career, he received honors from the Department of Communication, Sexuality and Gender Equity Initiatives, and the university-wide Office for Equity and Diversity for his commitment to both academic achievement and activism on campus.

Outside of his academic life, he enjoys making visual art, writing poetry, and hiking. Following graduation, he plans to keep his career options open while travelling, creating, and working. 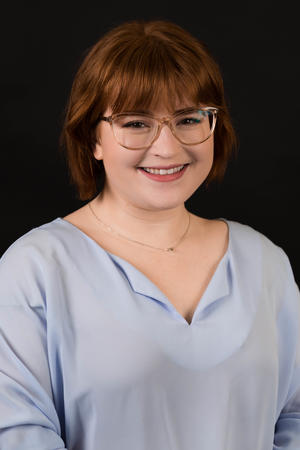 Keller is originally from Clear Lake, Wisconsin, but fell in love with Duluth at a young age during trips to visit her grandparents. Though initially against coming to UMD, the campus tour and meetings with faculty won her over. Keller initially intended to pursue a BFA in Musical Theatre, and while she quickly discovered other passions, she had found a home in the Theatre Department.

Now graduating with degrees in Theatre and English Literature, it's clear that those other passions led her to the English Department at UMD, where she was able to foster her love for historic literature. Her proudest accomplishments have been working with Theatre faculty as a dramaturg, using her love for history, research, and analysis to inform productions by developing a deeper understanding of the script. She has also worked as a director and Community Outreach Coordinator for the Stage 2 Theatre Company, the student run theatre company that operates independently of but in cooperation with the Theatre Department.