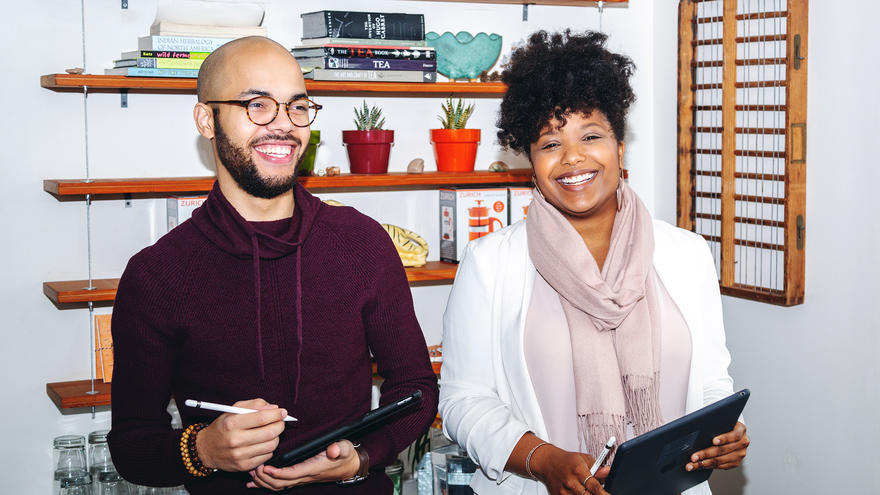 "Terresa and Jordon understand the power of art, culture, and creativity in bringing people together." Emily Swanson

These awards are presented by the Arrowhead Regional Arts Council, whose mission is to facilitate and encourage local arts development. This mission statement grows from a conviction that the arts improve the quality of life in the region.

“In reviewing the applications for the award this year, we determined that amazing work was being done that we didn’t have the right award to recognize. We have created a new award to honor artists who have created in ways that have transformed the entire arts community in our region,” says Drew Digby, ARAC Executive Director. “Little did we know in February that art would become even more important to hold a community together.” 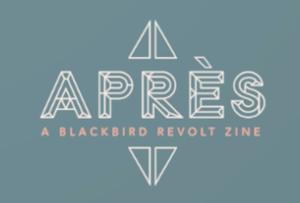 Terresa and Jordon Moses have initiated a new project, Apres Zine: "We created this zine to initially honor Elias Clayton, Elmer Jackson, and Isaac McGhie. We shifted gears as we mourned the violence upon Black lives. Our zine visions a new world and is available to download at blackbirdrevolt.com/apres"

The names of Jordon Moses and Terresa Moses came up repeatedly for work they have done for the Clayton Jackson McGhie Memorial, Inc, for the NAACP, the Umbra project, as well as the many projects of Blackbird Revolt. This new award was created because of the significance of what they have done and the importance of work like it in the arts.

“We honor the immense contributions of Terresa Hardaway Moses and Jordon Moses in skillfully combining art, design, and activism to create positive change and promote healing and reconciliation in our communities,” says ARAC board member Emily Swanson, from the Oldenburg Arts and Cultural Community.  “Terresa and Jordon understand the power of art, culture, and creativity in bringing people together.  In future years, this award will be given to artists and culture bearers who exemplify Terresa and Jordon Moses; effective combining of love for art and humanity.“

About ARAC 2020 award to Alison Aune

About UMD's School of Fine Arts