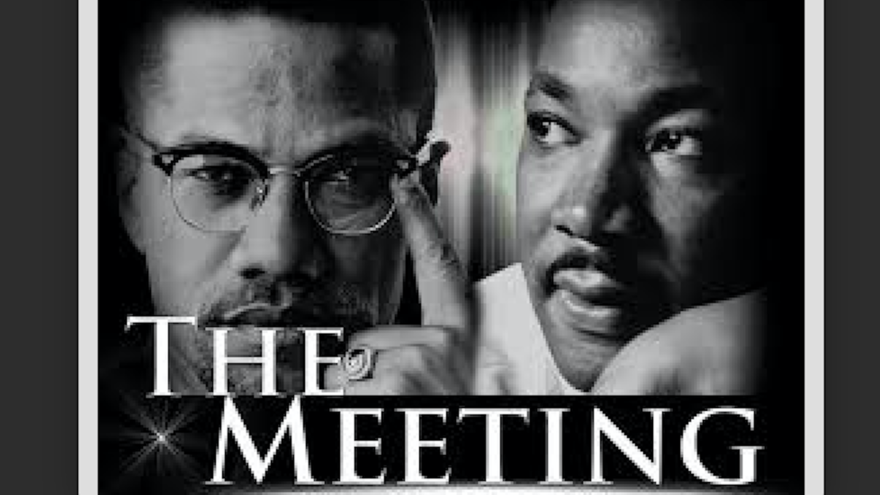 UMD alumnus directs a play that provides insight into history.

The Meeting will be held on November 6 at 7:30 pm in the Kirby Ballroom.

UMD is hosting Renegade Theater Company’s production of “The Meeting,” a play depicting a fictional conversation during the Civil Rights movement. The two most influential leaders of the 20th century, Martin Luther King Jr., played by Carl Crawford and Malcolm X played by Julian Williams take the stage. The play was written in 1987 by Jeff Stetson. The Duluth production is directed by Daniel Oyinloye, 2009 UMD graduate.

What Could Have Been

This play showcases the dynamic between the different approaches each leader embodied during the Civil Rights movement, and how mutual respect and understanding can facilitate change. The play explores what a meeting between the two men would have looked like.

Malcolm X and Martin Luther King Jr. both are well known for campaigning for justice and equality during the civil rights movement in the sixties. They were also known for their contrasting methods of achieving their goals. Dr. King has become a peaceful protest icon, while Malcolm X is known for using a more assertive and combative attitude. The fictional meeting focuses on what could have been, and allows the audience to explore a critical time in American History.

In actuality, Malcolm X and Martin Luther King Jr. only met once, on March 26, 1964, at a debate on Capitol Hill. A single photograph of the two was taken; they would never meet again before each was tragically assassinated. The play's action and dialogue resonates as audience members are reminded of the high price paid for activism in the past.

Daniel Oyinloye is a Nigerian-born Duluth resident, a community storyteller, and co-founder of DanSan Creatives. He is the director of Goody Night which partners with Zeitgeist Center for Arts and Community and has been a program coordinator for UMD’s Office on Diversity and Inclusion. His video and filmmaking experience covers more than two decades. 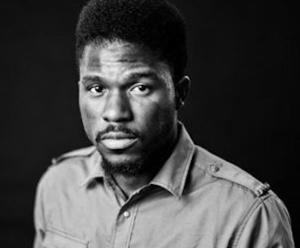 Daniel also directs a youth-centered program called ARE Poets. ARE is designed to engage and provide education for a community of youths, through writing workshops, open mics, access to theatrical readings, and publishing opportunities in the Twin Ports and Twin Cities.

About the Office of Diversity and Inclusion

The photo of Julian Williams and Carl Crawford was provided by Renegade Theater.