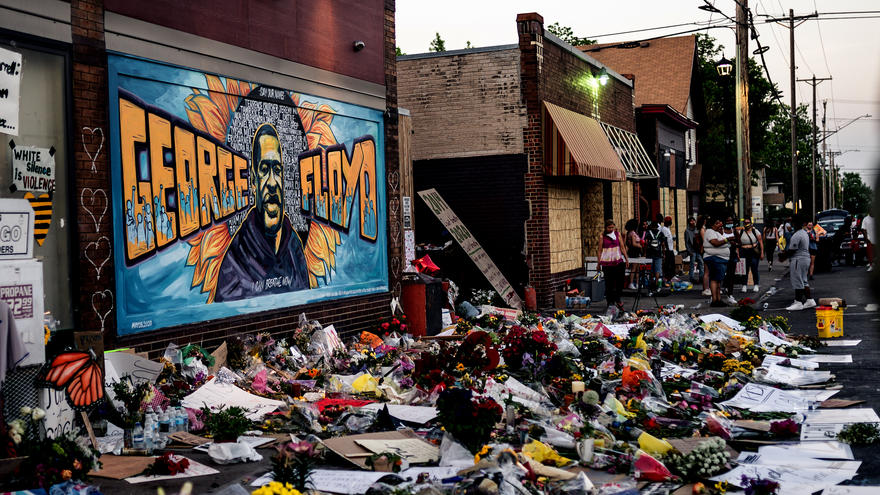 Over the 2020 summer, Mahjur Ahmed took on a huge undertaking. 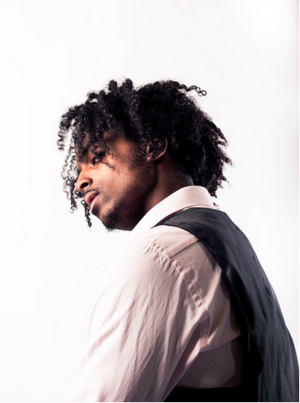 He documented the gatherings, protests, marches, and rallies that sprang up against racial injustice following the killing of George Floyd in Minneapolis.

Ahmed, a UMD computer science major with a passion for photography and filmmaking, saw “a fight for change.” He took to the streets, camera in hand. “I wanted to capture the hope that I saw.” He posted his photos on social media for everyone to see, especially his friends and colleagues at UMD.

For six days, from May 28 to June 2, 2020, Ahmed hit the streets. “The big media, CNN, MSNBC, and others, just covered the nights and the chaos,” he says. “I wanted to record what was going on during the day… people working together and cleaning up the streets.”

While he also photographed the fires, Ahmed focused on the huge crowds of people from all backgrounds who gathered to protest injustice. He was struck by “the moments where we were sitting down peacefully… when people were passing out food and water bottles.” He caught “the really good images” on film. He felt the crowd he was photographing “felt that black lives do matter”… and people were concerned that “police brutality has to stop.”

It was important to Ahmed to present the images to “my peers, my friends, and people who weren’t there.” During the six days, he wasn’t worried about his well being. He reassured his parents, “I felt safe.” And he kept taking photos. “I wanted them to truly see what was going on.”

The Scholarship and UMD

In October 2020, the first UMD Scholarship in Memory of George Floyd, Jr. was awarded to Ahmed. The scholarship was initiated in George Floyd’s honor “to support efforts to create a more just and equitable world.” This first year, only one student will receive it, but as it grows, more students will be added to the yearly award.

Ahmed is a junior and expects to graduate in 2022. To say he is enjoying his studies at UMD would be an understatement. He says two of his computer science teachers, Tim Coburn and Dale Dowling, “are really cool.” He raves about his classes in Fine Arts at UMD, especially Gloria Brush, who teaches photography, and Joellyn Rock, who teaches film and videography. 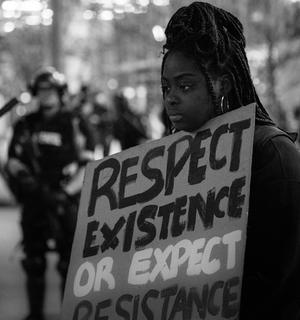 Life is busy for Ahmed. He keeps up with his assignments and exams. He works in the Multimedia Hub, assisting students with media projects. He is also a member of the Oromo Student Association and the public relations director of the UMD Student Association.

It doesn’t surprise Ahmed that Susana Pelayo Woodward, the assistant to the chancellor for inclusive excellence, was involved with the establishment of the UMD Scholarship in Memory of George Floyd, Jr. “She joined our Students Association meeting,” he says. “She took time out of the day to listen to us,” and she promised “to make sure our voices are heard.”

Ahmed is pleased to be UMD's first George Floyd scholar. “UMD has come far, and it’s making changes that need to happen,” he said. “It’s not just for now; it’s for the future.”

All of the photos on this page are by Mahjur Ahmed. Here's his website.

About Art and Design at UMD