Where Lake Superior Research was Hatched 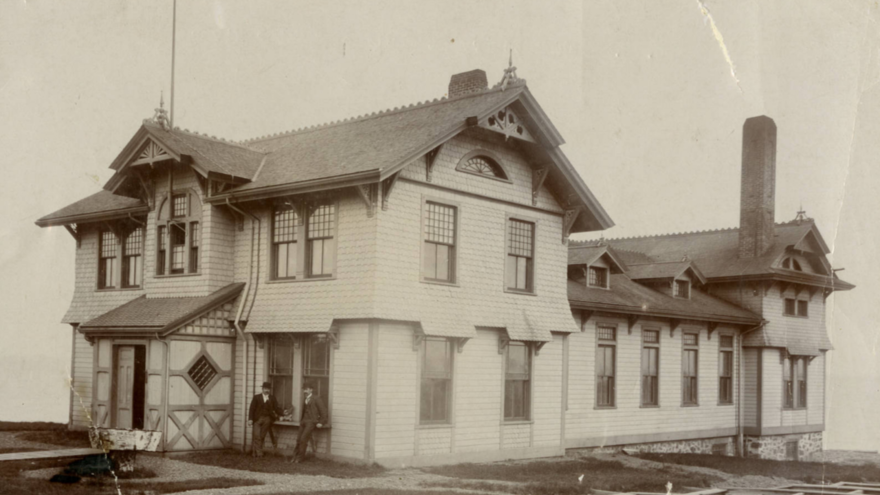 A peek inside one of Duluth’s most iconic buildings.

UMD is inviting the media to tour the Limnology building on Thursday, October 10, 2019 at 10 a.m. It's perched above the Lester River’s entrance into Lake Superior, 6008 London Road.

What’s now known as UMD’s Limnology building got its start as the U.S. Fisheries Station.

According to Zenith City Online, the campus was designed by Dr. Robert Ormsby Sweeny, triple threat fish expert/artist/pharmacist. Sweeny’s 1880’s arrival in Duluth from St. Paul coincided with an effort to boost the commercial fishing industry with a government fish hatchery near Lake Superior.

Sweeny illustrated his idea of what the campus should look like, and when construction was completed in 1888, he was named the first superintendent. In its prime, the hatchery produced 150 million fish eggs each year. 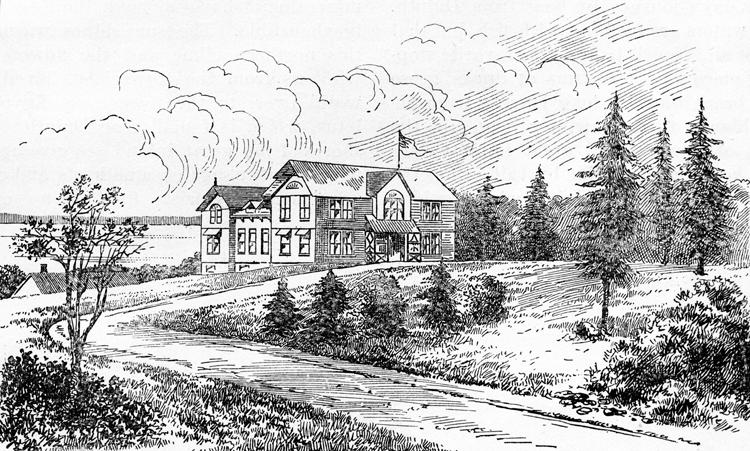 The facility was closed by the federal government in 1946 and sold to the University of Minnesota Duluth in 1947.

UMD transformed it into the Limnological Research Station, a freshwater research facility. It was heavily utilized in the 1960s and 1970s– studying things like mining tailings and acid rain.

The campus was placed on the National Register of Historic Places in 1978. UMD received a Duluth Preservation Alliance award in 2013 for painstakingly restoring the exterior of the main building. In accepting the award, project manager Kevin Claus said, “It was a privilege to bring back the original beauty of this building that greets everyone as they enter Duluth from the North Shore.”

Starting in 2012, UMD has put a renewed focus on maintaining the historic facility.

In stark contrast to prefabricated techniques commonly used today, UMD’s approach to restoring the Limnology building was described as “above and beyond” by the Duluth Preservation Alliance. 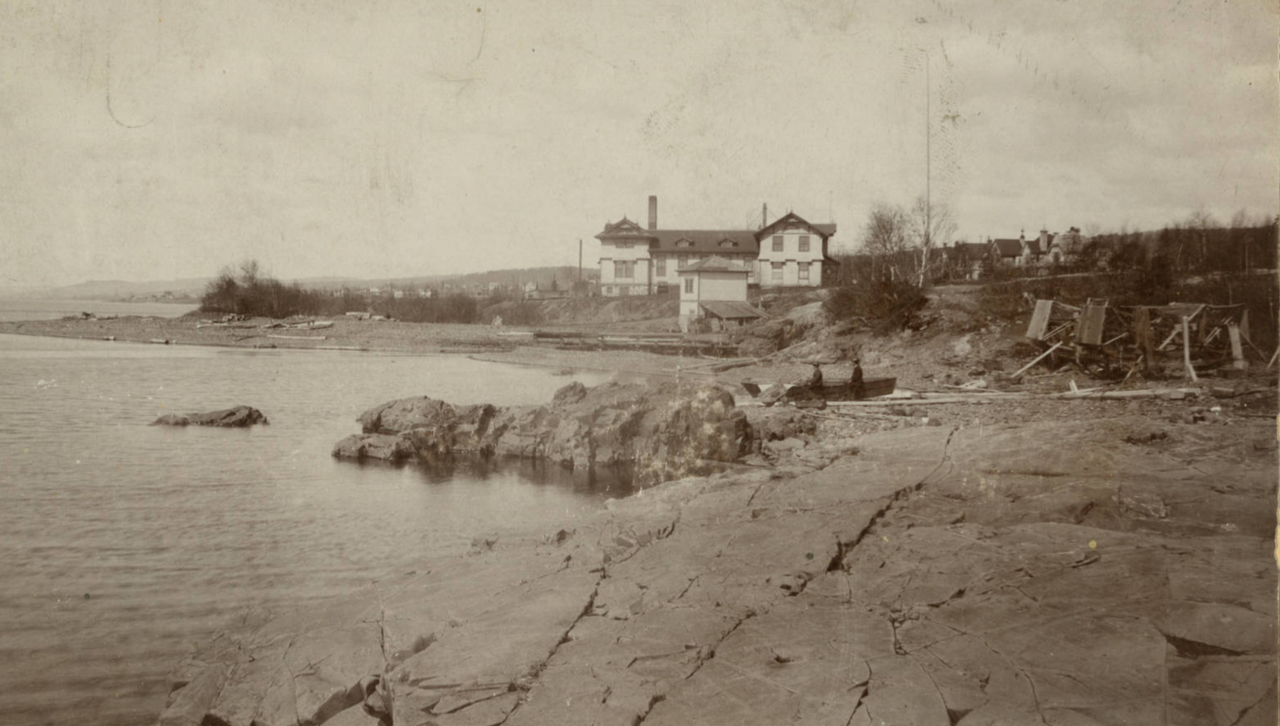 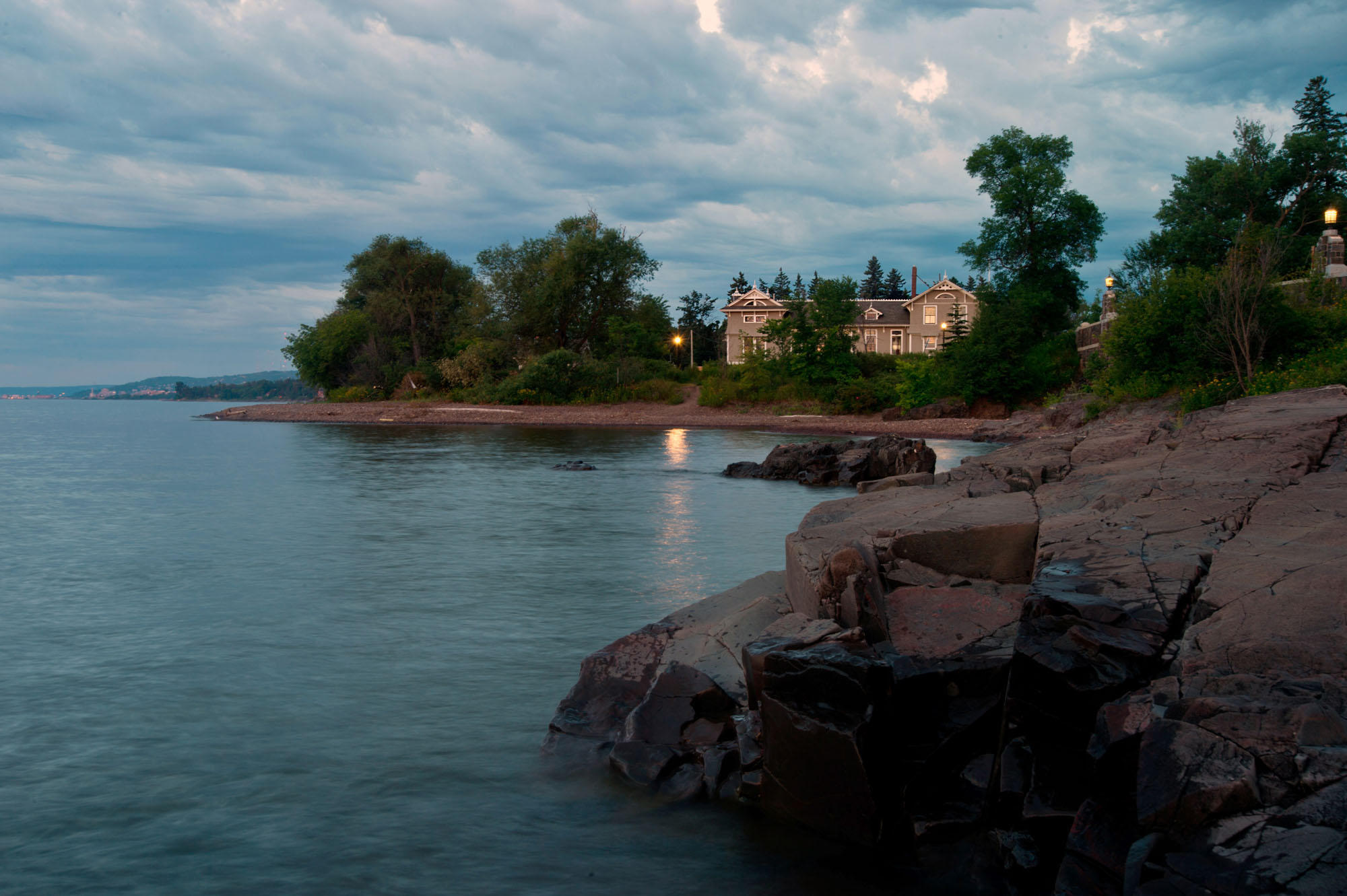 Exterior painting on the carriage barn, well house, and cottage were completed this summer as the final steps.

UMD’s limnological research moved from the London Road building to UMD’s campus and the Large Lakes Observatory in recent years.

The lower level of the main building’s interior is used by UMD departments and offices for meeting space. 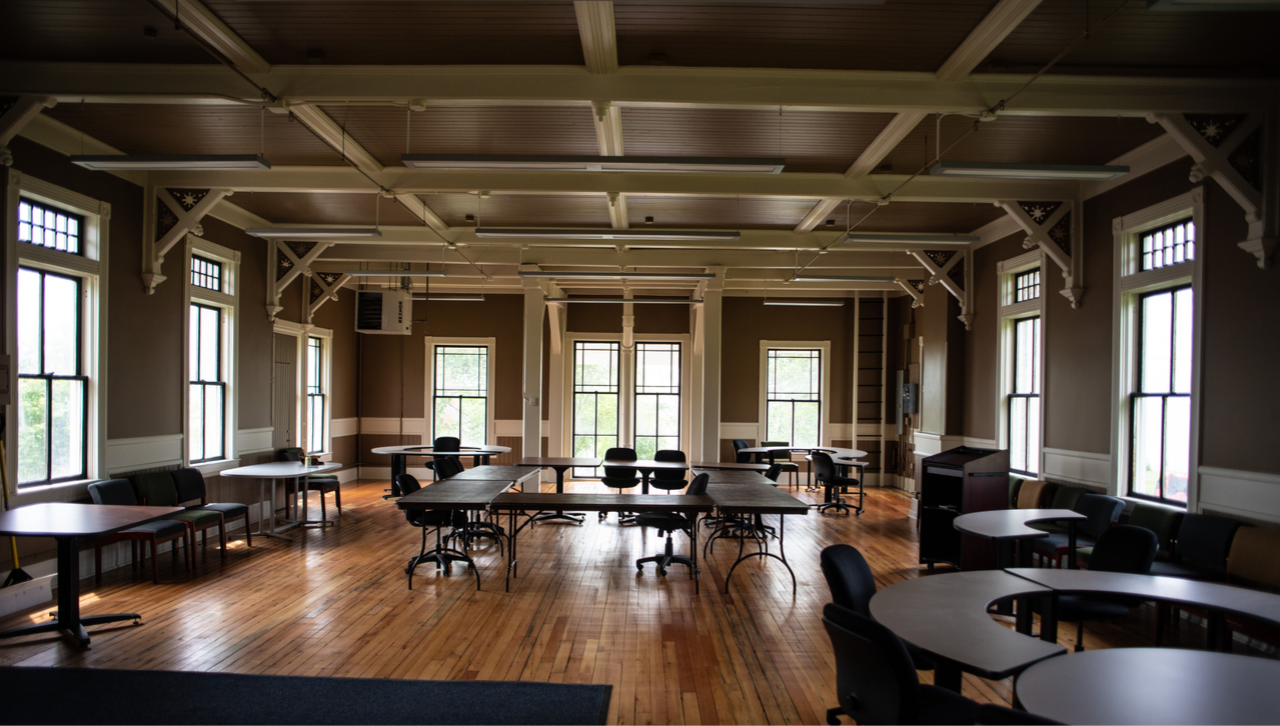