From Blackboards to Beakers 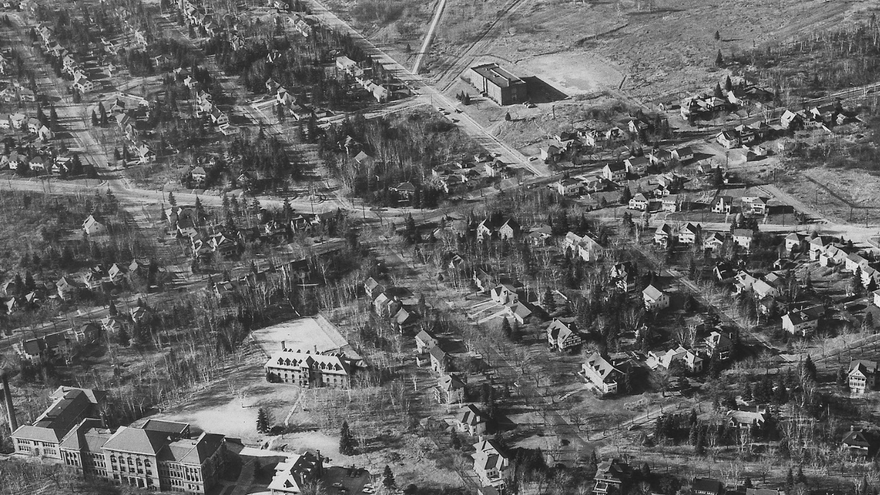 Event to celebrate the science, community, and history facilitated by one building.

The community is invited to this free event. Organizers are especially hoping that people who spent time in the building during its nearly 40 years as a school are able to attend.

The evening’s plans include:

Kickball with Champ, barbecue, and lab tours– including:

Welcome by Dr. Bob Sterner, “Who and What is the Large Lakes Observatory?”

Discussions and outside displays continue

About the Large Lakes Observatory 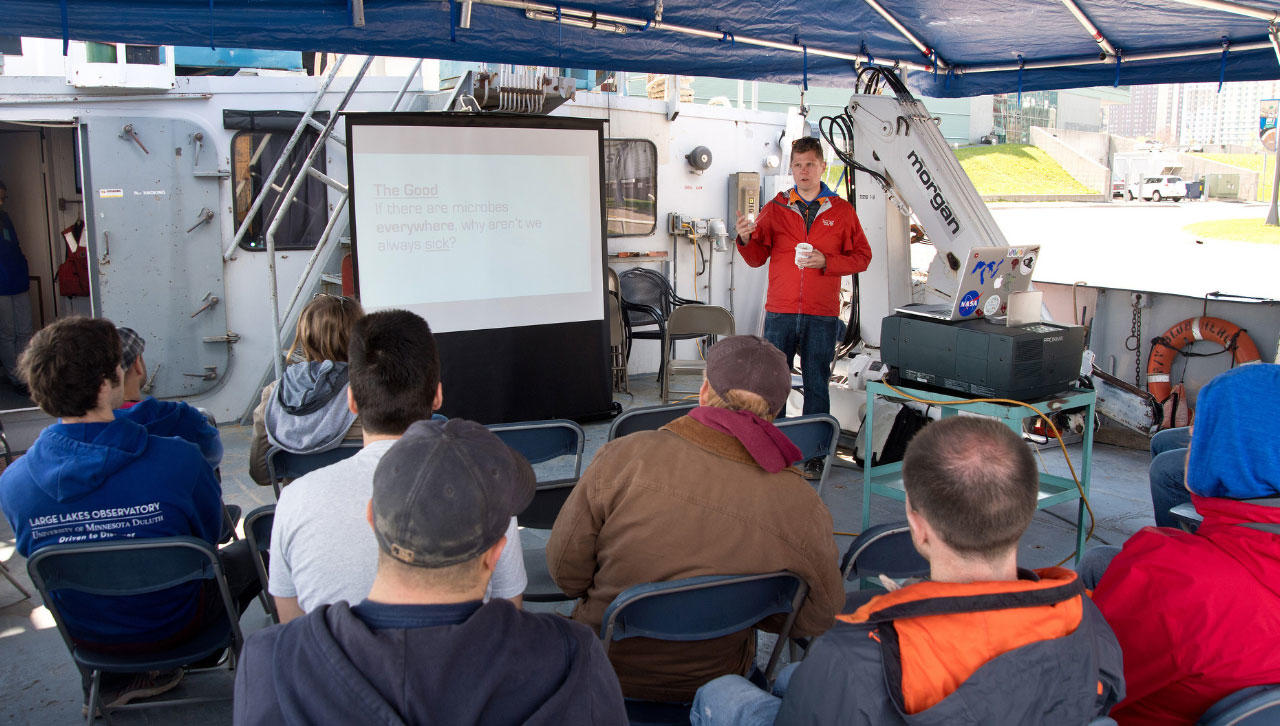 The Large Lakes Observatory was formed in 1994 as a UMD research unit. Its scientists study the largest lakes on earth using unique skills and equipment.

“We need to understand how these lakes function, how they are changing, and how we can make use of them without jeopardizing them for future generations,” says LLO Director Bob Sterner. “And for that, we need a solid scientific foundation. That’s where LLO comes in.”

Sterner explains that this scientific foundation is interdisciplinary– compiled by physicists who explain currents and waves, chemists studying water quality, geologists and climate scientists looking into how lakes evolve, and biologists who examine creatures from microscopic algae to fish.

“You’ll often see a biologist discussing science with a physicist, and both asking advice from a chemist. It’s this interdisciplinary nature of the place that makes its science strong and relevant,” says Sterner. 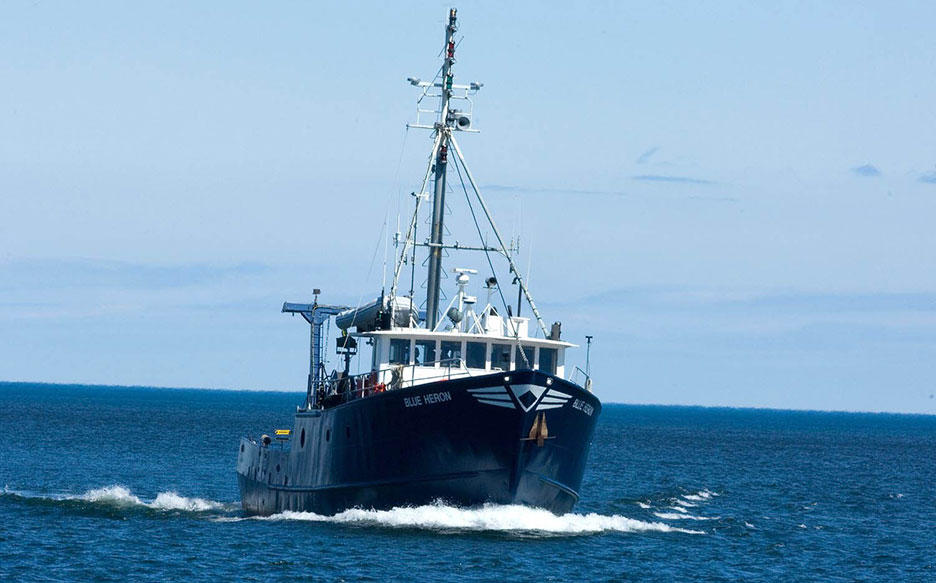 The Large Lakes Observatory’s Blue Heron is the largest university-owned research vessel in the Great Lakes.

On land, the LLO homebase is the Research Laboratory Building at 2205 East Fifth Street. It was designed by architect Clarence Johnston, who also designed Glensheen, the historic Congdon estate.

Once the Model School, a central component of the Duluth Teachers College, it was constructed in 1926 and dedicated in 1927. Elementary-aged kids from the neighborhood that grew up around campus enrolled. They were taught by college students who experienced hands-on training through the Model School.

Over time, the Duluth Teachers College evolved into UMD and the Model School Building was renamed the Lab School. It closed in 1966.

Most of Old Main was destroyed by fire in 1993, decades after UMD moved to the upper campus where it is today. The Lab School building was untouched and is the only surviving building still operated by UMD. “These rooms and hallways which once rang out with the voices of children now house modern scientific equipment,” says Sterner. 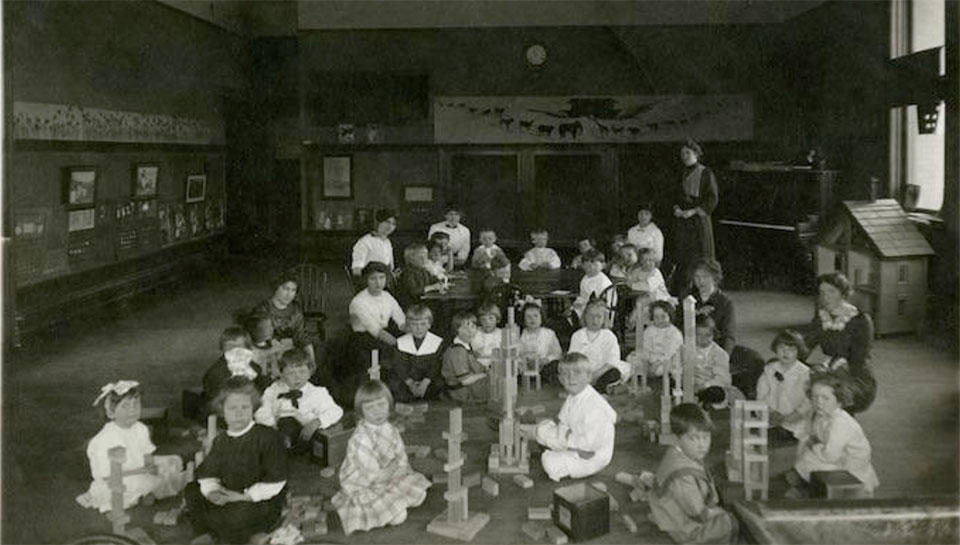