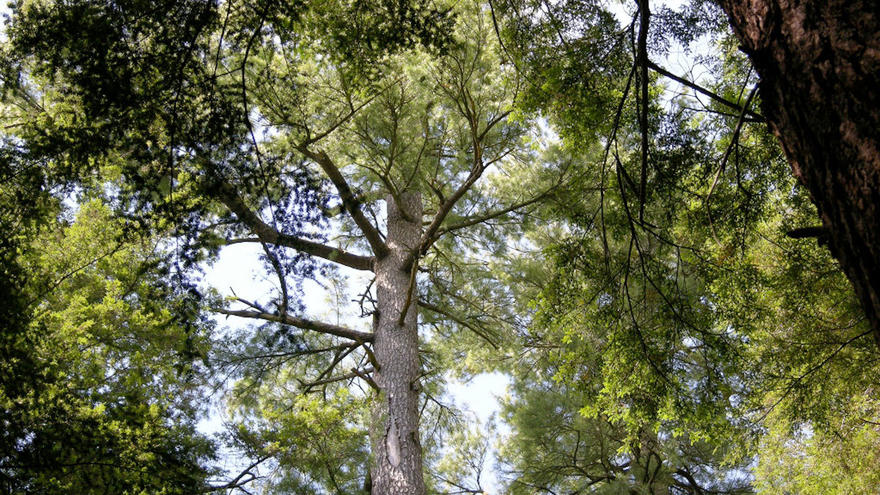 UMD is hosting an event in honor of its recent Land Acknowledgment statement.

“It’s acknowledging our identity as the Indigenous people of this land,” says Rick Smith, director of the American Indian Learning Resource Center. “This land is sacred– not a resource. It’s a spiritual place, especially as it relates to Lake Superior.”

Tribal leaders from Minnesota’s 11 tribes are invited to the event. It begins with a prayer, drums, and smudging of the space. UMD student and Fond du Lac Band of Lake Superior Chippewa tribal member Alexandera Houchin is emceeing the event, which includes tribal leaders and UMD Chancellor Lendley (Lynn) Black. UMD Associate Professor Joseph Bauerkemper will speak about non-Natives’ rights in Minnesota’s 1854 Treaty with the Ojibwe people.

UMD formalized a Land Acknowledgment statement a few months ago to recognize its location on tribal land. It’s now read before events and states, “We collectively acknowledge that the University of Minnesota Duluth is located on the traditional, ancestral, and contemporary lands of Indigenous people. The University resides on land that was cared for and called home by the Ojibwe people, before them the Dakota and Northern Cheyenne people, and other Native peoples from time immemorial. Ceded by the Ojibwe in an 1854 treaty, this land holds great historical, spiritual, and personal significance for its original stewards, the Native nations and peoples of this region. We recognize and continually support and advocate for the sovereignty of the Native nations in this territory and beyond. By offering this land acknowledgment, we affirm tribal sovereignty and will work to hold the University of Minnesota Duluth accountable to American Indian peoples and nations."