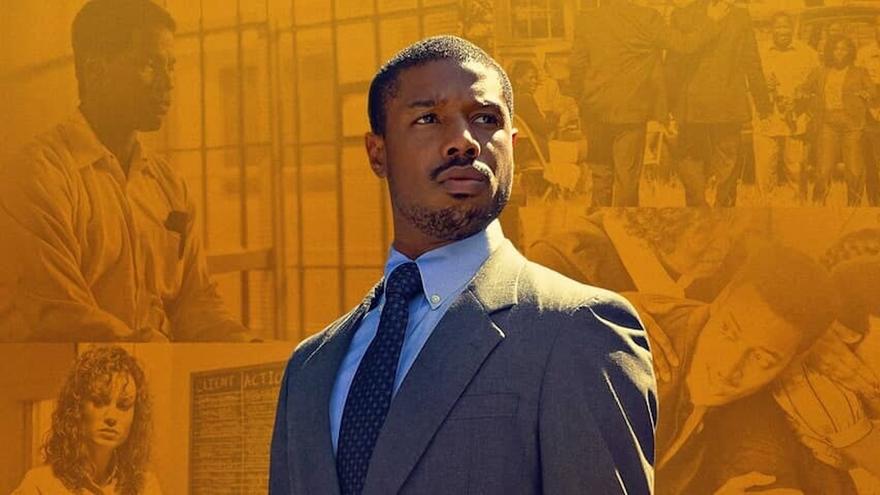 A UMD student tells how the life of a defense lawyer gave her insights on the criminal justice system.

“We are all implicated when we allow other people to be mistreated."— Bryan Stevenson, "Just Mercy." See the film on Saturday, June 13.

Duluth is no stranger to social injustice. With the 100th anniversary of the lynchings of Elias Clayton, Elmer Jackson, and Isaac McGhie on June 15, 2020, the Duluth community is grappling with the dark reality of Duluth’s past, in order to work towards a different future. 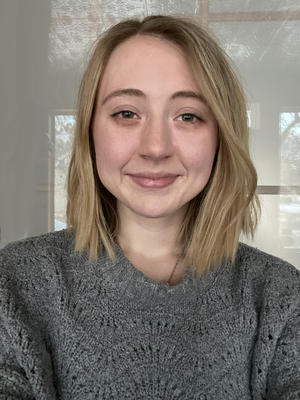 This Saturday, June 13, the film, Just Mercy, will be shown and an online Facebook discussion will be held with members of the Clayton Jackson McGhie Memorial (CJMM) committee. The event is available to everyone. The film viewing starts at 5 pm and will be free through the month of June, courtesy of the Warner Brothers film company. The movie can be viewed on YouTube, ITunes, Amazon Prime Video, and Google Play. After the showing, a panel discussion will be held on the

The book, Just Mercy: A Story of Justice and Redemption by Bryan Stevenson, was made into a film, Just Mercy, which was released in early 2020. Both tell the story of the Stevenson, who is a defense lawyer, and his fight for the life of an innocent African American man unjustly accused of murdering an 18-year-old girl in Alabama. Many community members and UMD students have already read the book or seen the film, including Peyton Bush, a criminology major. She heard about Stevenson's work at a February 2020 poetry workshop at UMD which was sponsored by the CJMM committee. (See CJMM).

There was some synergy at play. In spring 2020 Peyton also took a class with Jeffrey Maahs, an associate professor in the criminology program. His research focuses on areas within corrections and criminological theory and includes topics on drug courts, prison privatization, and probation outcomes.

The story of wrongful convictions, such as the ones told in Just Mercy, need attention, says Peyton. “I think the book and the film will definitely have an impact, especially if people keep talking about it.”

Peyton possesses a great passion for justice and believes strongly in understanding people and their actions in everyday life as well as in criminal cases. “If people aren't willing to see the [good and bad in all] people, then how are they going to be willing to see the good side of somebody who is accused of committing a crime?” Peyton asked.

In the time that she is not studying, Peyton works with an after school program called Girl Power through YWCA. Peyton works with children ranging from elementary school age to middle school. “It takes time to understand people,” she said. It is important to her to first “find out where the children are coming from and what’s going on at home.”

Just Mercy had Peyton so engaged, she looked up the facts and cases as she read. She says that she believes the book and discussion around it will, “teach us to be more merciful for others."

Banner photo (above): Images from the film, Just Mercy

About the UMD Criminology Program