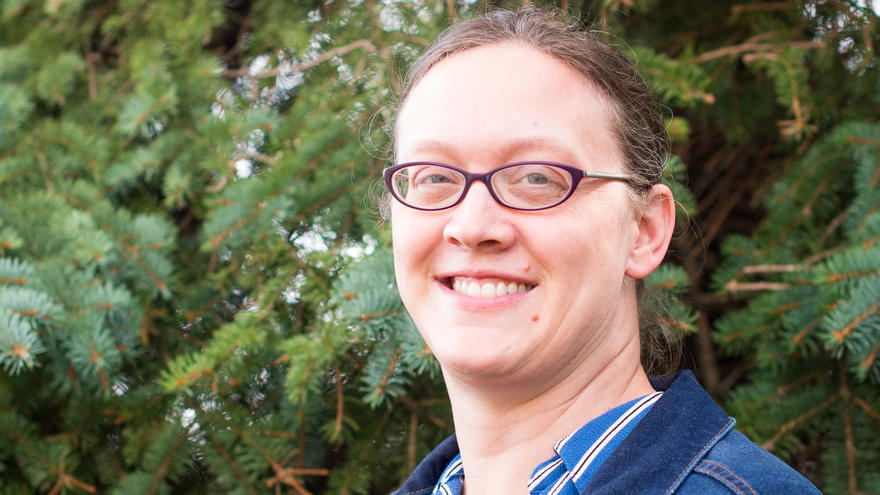 When alcohol abuse occurs during pregnancy, it heightens the chance that babies will be born with fetal alcohol spectrum disorders (FASD), which can translate to delays in development, birth defects, behavioral issues, and other challenges.

Jessica Hanson, assistant professor in the Department of Applied Human Sciences, recently worked with a team of researchers and tribal partners to create a web-based intervention tailored specifically for young AI/AN women. The project received funding from the National Institutes of Health.

Details of their work were published in the November 6 issue of Alcoholism: Clinical and Experimental Research. As part of the research, Hanson and her colleagues adapted an existing alcohol-exposed pregnancy (AEP) prevention program to ensure it was culturally responsive and age-appropriate. They provided the intervention online through a data capture resource called REDCap.

An earlier Changing High‐Risk Alcohol Use and Increasing Contraception Effectiveness Study (CHOICES) prevention program led by the tribes helped reduce risky drinking and increase contraceptive use in AI/AN adult women. The teen-focused project was sparked by a community needs assessment, which indicated the need for a proactive action to decrease AEPs among young AI/AN women.

Feedback from AI/AN youth focus groups informed this process and was integral to the interactive online tool's development. Focus group participants thought the CHAT (CHOICES for American Indian Teens) intervention could be successful for rural and reservation‐based teens.

"Our goal with this project was to establish a base to inform future prevention efforts," says Hanson. "Future research should focus on the implementation of a comprehensive public health program to prevent alcohol-exposed pregnancy in Native youth."