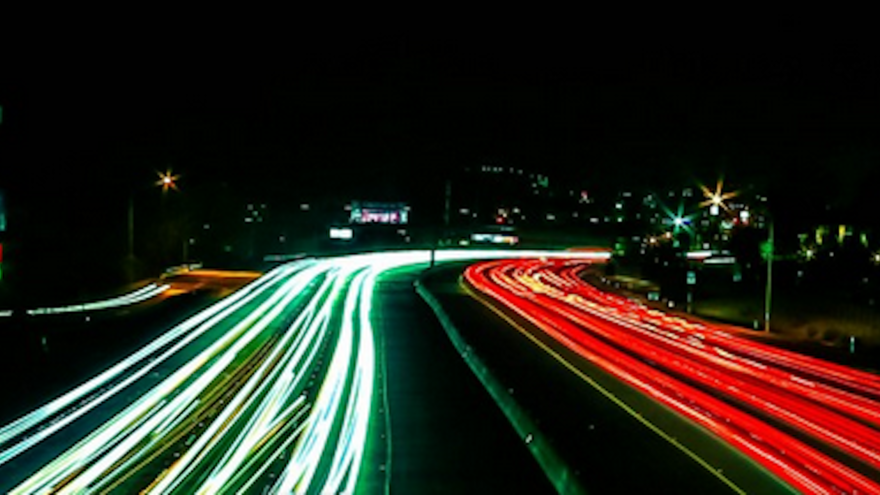 “Sometimes merging drivers cannot see fast-moving vehicles on the main freeway, and other times it can be difficult to judge if it is safe to merge even when vehicles on the main road are visible,” says M. Imran Hayee, a professor in UMD’s Department of Electrical Engineering. “A system that could help drivers safely merge onto the freeway would significantly reduce crashes around the freeway ramp.” 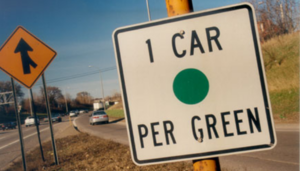 In a study sponsored by the Roadway Safety Institute, researchers proposed a method to estimate the “merge-time cushion”—the time it takes the vehicle in the right-most lane of the main freeway to reach the common merging position with the merging vehicle. This innovative technique uses only standard GPS and dedicated short-range communication (DSRC)-based vehicle-to-vehicle communication.

First, the research team worked to accurately determine vehicles’ relative positions. Researchers discovered that while they were not able to determine the absolute position of vehicles using today’s standard GPS receivers, relative position accuracy could be sufficient.

“We found that when vehicles were close together, their GPS receivers had similar errors at any given time,” says Hayee. “We were able to cancel out those errors to obtain a more accurate estimate of the relative distance between any two vehicles. This allowed us to calculate the relative trajectories of vehicles traveling in multiple lanes toward a merging junction with an accuracy of less than half of the lane width.”

The next research task was relative lane identification, which is critical not only for a merge-assist system but for many other advanced driver-assist systems as well. In this case, it was important to know which vehicles were traveling in the right-hand lane, as this is the lane the merging vehicle would be entering. Researchers found that the lateral distance between vehicles was easy to calculate on straight roads, but on curves the task became more complex.

“We worked on normalizing this curvature error so that we could determine accurate relative lane position on both straight and curved road segments simultaneously,” Hayee says. Extensive field tests were performed on I-35, a two-lane freeway in Duluth.

Finally, to estimate the merge-time cushion, the researchers developed two distinct merging scenarios and their solutions based on road geometry. They also recommend additional field tests to better gauge the performance of their proposed method, including scenarios with two or more vehicles on the main freeway.

“With the wider deployment of innovative intersections such as restricted crossing U-turn and continuous green T-intersections, engineers are introducing more merge points into the transportation system,” says Victor Lund, St. Louis County traffic engineer. “Merge points are no longer just contained within the freeway system. Development of intelligent tools like merge assist will be important for the future.”

About the UMD Electrical Engineering Program

This story was published first in the University of Minnesota Center for Transportation Studies Catalyst newsletter. Sign photo by Jonathan Chapman.