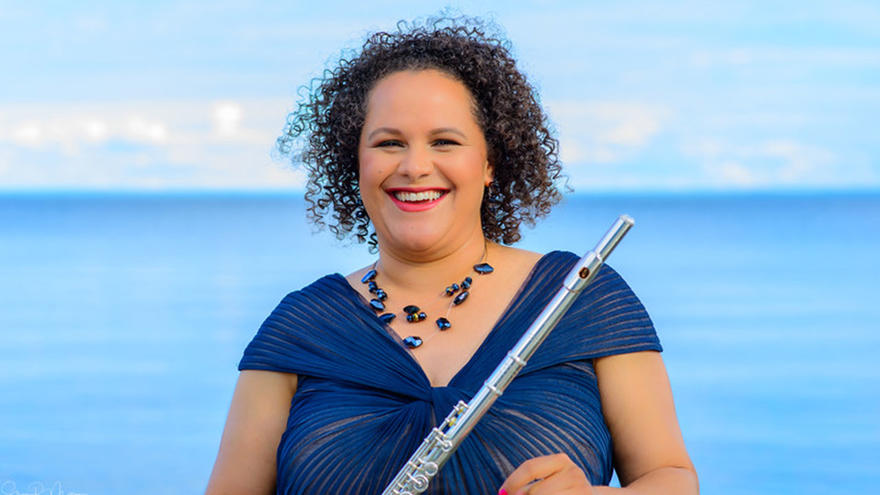 These works are featured on her upcoming CD, Breaking Waves, being released on MSR Classics. Works by Laura Netzel (1839-1927), Elfrida Andrée (1841-1929), and Amanda Röntgen-Maier (1853-1894), all of Sweden, are included. This project was made possible by the Grant in Aid program of the University of Minnesota.

In 2011, Gudmundson received an Artist Initiative Grant from Minnesota’s State Arts Board for research of flute music in Latin America, searching for neglected early 20th century music. As a result of her discoveries in Argentina, Gudmundson recorded her debut album in 2014, La Flauta of Buenos Aires, which featured works by Amancio Alcorta. One of the pieces, "Gran Fantasia," received an Honorable Mention from the National Flute Association's Newly Published Music Competition. Gudmundson is Assistant Professor of Flute in UMD's School of Fine Arts.