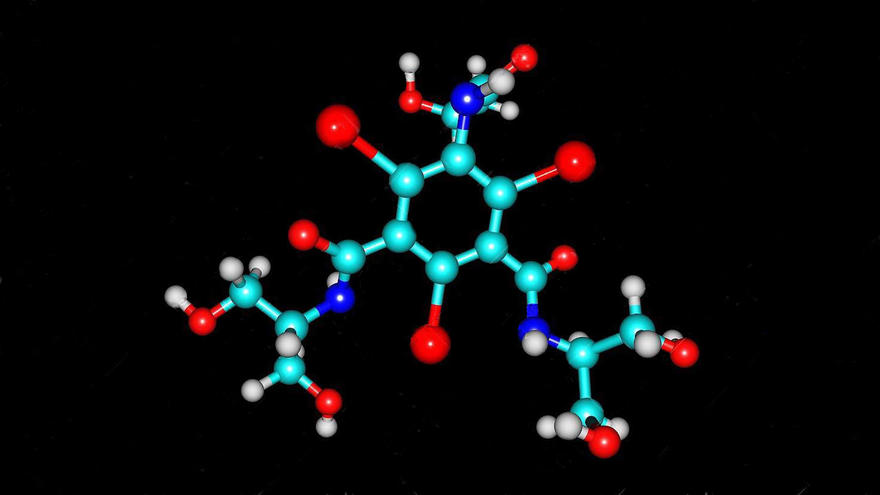 Since arriving at the University of Minnesota Duluth in 1993, Viktor V. Zhdankin, professor in the Department of Chemistry and Biochemistry, has been developing new classes of oxidizing agents. He’s received 22 external grants for his UMD research, lab space, and equipment, eleven of which have been from the National Science Foundation (NSF) for his study of polyvalent iodine reagents.

The hypervalent iodine compounds, which Zhdankin and his team are researching, find wide application in organic synthesis and pharmaceutical industry as the reagents for selective transformation of organic molecules.

Zhdankin research is a search for safer iodine compounds to use in the formulation of medicines, in medical procedures, agricultural applications, and industrial substances.

Zhdankin says, “Currently, these reagents have attracted great interest because they can be used instead of the common reagents based on heavy metals (such as lead, mercury, or heavy transition metals)… They are non-toxic and safe for the environment.”  Due to their low toxicity, these compounds are likely to become more important.

Oxidizing agents are important tools for the construction of a wide variety of molecules. Zhdankin and his team are developing new classes of oxidizing agents. The approach they are developing utilizes polyvalent iodine compounds because they are efficient and environmentally more "friendly" than the reagents currently used.

The iodine-based systems work because iodine is one of the heaviest elements in the Periodic Table classified as a non-metal. Hence, these more sustainable reagents mimic the structural features and reactivity pattern heavy, frequently toxic transition metals they are being used to replace.

It is also important to note that the reagents are new. As such, they can be used to not only replicate existing methods, but also to develop entirely new reactions. The project lies at the interface of organic and inorganic chemistry and it is well suited for undergraduate education as well as for training of scientists at all levels.

Successful development of this methodology is having an impact on how the synthesis of molecules relevant to the pharmaceutical, chemical, and agricultural industries is approached.

Their work has made a significant impact. In the past two years alone, The work of Zhdankin’s team was featured in 16 presentations at national and international conferences and more than 20 publications in scientific journals.

This project provides excellent training to students at all levels of education including those from groups historically underrepresented in the sciences.