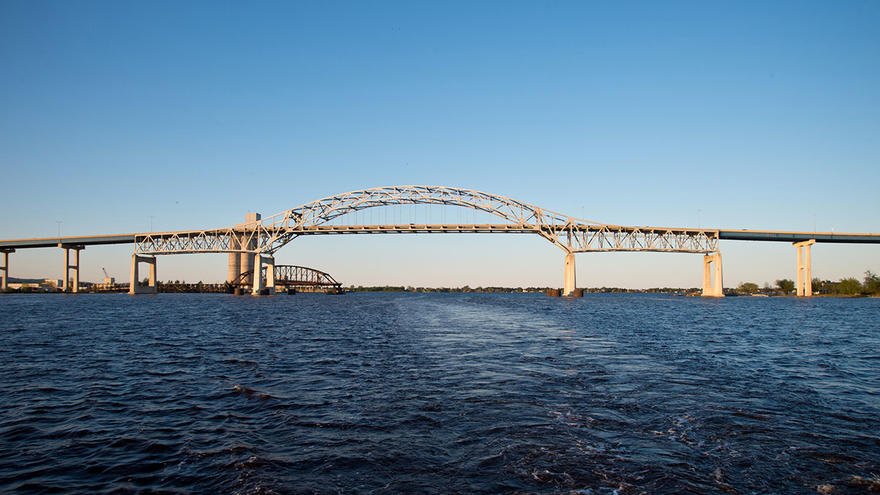 University of Minnesota Sea Grant director honored as American Association for the Advancement of Science 2019 Fellow.

The University of Minnesota Sea Grant program announced that Director John A. Downing has been elected a 2019 Fellow of the American Association for the Advancement of Science. AAAS is the world’s largest multidisciplinary scientific society and the publisher of the journal Science.

Downing was elected in the atmospheric and hydrospheric sciences category for distinguished contributions to the fields of limnology, biogeochemistry and climate change science, particularly for understanding and mitigating the role of eutrophication in the biosphere. Downing is the only member in Minnesota named to this section.

"Atmospheric and hydrospheric science are areas of particular importance to Minnesota because of the key role of weather and water to the state,” said University of Minnesota Vice President for Research Christopher J. Cramer.

“My current research interests include measuring how local water quality degradation can have global consequences,” said Downing. “There is nothing so basic to life as healthful water supplies. We need to help people here in Minnesota and around the world find ways to make their water supply systems resilient to severe weather and drought.”

Two of the 443 AAAS Fellows elected in 2019 are from the University of Minnesota system. There have been nine Fellows from UMN between 2015 and 2018.

“John helps society preserve good water,” said Director of the UMD Large Lakes Observatory Robert Sterner. “He brings together science and society by excelling in basic science and working extensively on the application of science to solving societal programs in freshwater and marine coastal environments.”

The annual tradition by AAAS of recognizing leading scientists as fellows dates to 1874. Distinguished scientists such as astronomer Maria Mitchell, was elected a fellow in 1875; inventor Thomas Edison in 1878; chemist Linus Pauling in 1939; and computer scientist Grace Hopper in 1963. Four of the 2018 Nobel Prize laureates - James Allison, Arthur Ashkin, Frances Arnold and George Smith - are AAAS elected Fellows.

All fellows will be announced in the November 28, 2019 issue of Science and recognized at the AAAS Annual Meeting in Seattle, Washington on February 15, 2020.