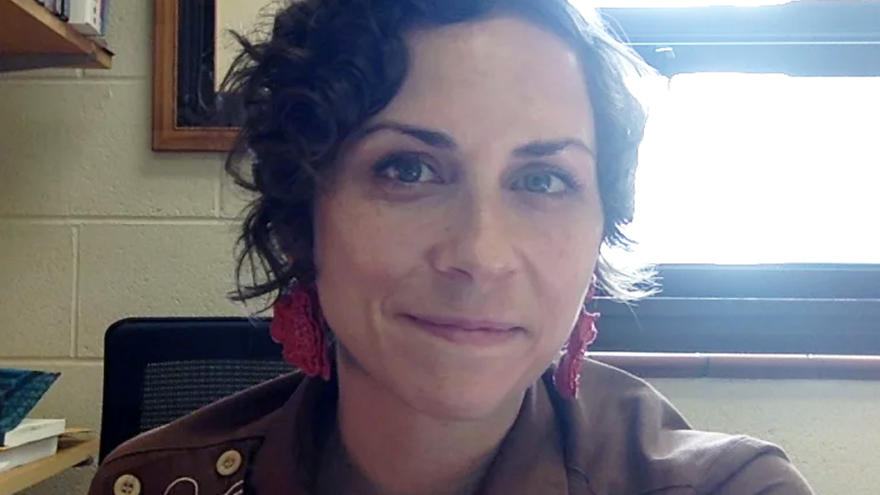 Sara Blaylock's chapter entitled "The Subject Who Knows: Photographers and the Photographed in the Late East Germany" has just appeared in its preliminary online format with Oxford University Press. The printed book, entitled The Oxford Handbook of Communist Visual Cultures, will appear this fall.

The Oxford Handbook of Communist Visual Cultures is the first and most comprehensive collection of academic texts related to the art, architecture, media culture of the East Bloc. With contributions from scholars working worldwide, its 33 texts offer a wide geographic and temporal range.

Sara Blaylock's article, "The Subject Who Knows: Photographers and the Photographed in the Late East Germany," complicates the history of East German photography through an examination of works by Gundula Schulze Eldowy and Karin Wieckhorst, two contemporaries who navigated the realms of official and unofficial culture in the late eighties. The images selected are specifically drawn from series that focus on less than ideal bodies. Schulze Eldowy’s nude portraits are set in conversation with her images of labor. Wieckhorst’s series frames the subject of disability. The text demonstrates that both the photographers and their subjects were aware of how their images contested East Germany’s fairly prescribed and predictable official image culture. This article argues, finally, that these photographs represent not simply a disidentification of the East German public with official state culture but also an increasing eagerness to redefine it.

Blaylock is particularly pleased to be able to offer in her text a more nuanced argument about the agency of East German citizens and their collaborations with artists typically considered experimental. Her research and argument join a growing field of scholars invested in discussions about the art and visual culture of East Germany that nuance descriptions that place official art in direct conflict with unofficial culture.