Schools in the Roaring '20s 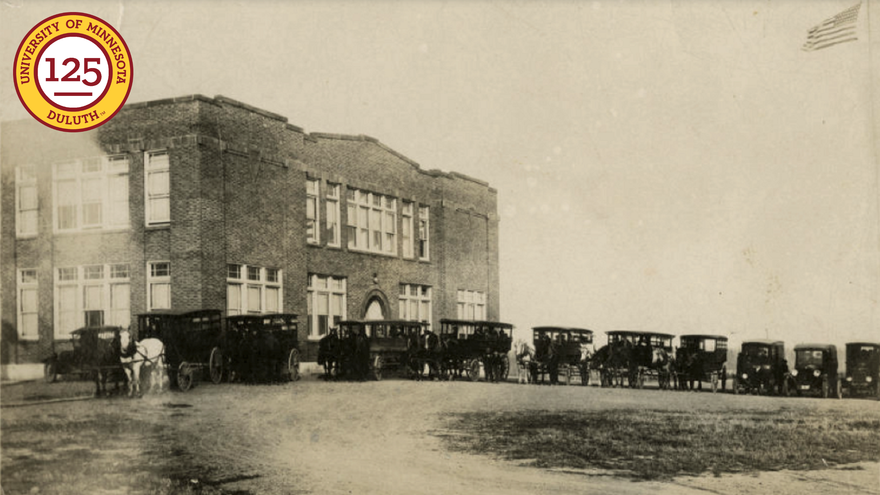 From one-room schoolhouses to horse-drawn buses.

Helia Katherine Branwall (1897-1949) graduated from the Duluth Normal School in 1918. By 1923, Helia was teaching third-grade at the Lincoln School in Esko, about 20 miles from Duluth.

Helia Branwall’s experience in Thompson Township presents an interesting perspective on society, the economy, and changes in education. It especially reflects the lives of the people in Duluth and the surrounding areas. 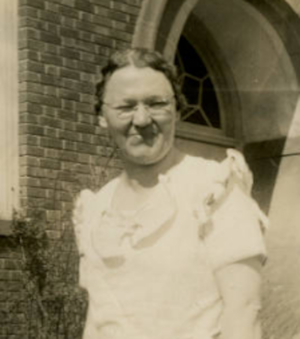 Helia outside the Washington School in 1936

At the time Helia graduated, the area was experiencing record growth. WWI was over and that brought the Roaring '20s, a decade in which America’s economy grew by 42 percent. Job opportunities were growing too, as Duluth supported the birth of the automobile and airline industries with iron ore transport, increased traffic through Duluth’s port, a new steel plant, and other industries.

Education was another area that was evolving. The U.S. educational system was undergoing massive change. Compulsory schooling laws enacted in 1900 meant that by 1910, 72 percent of American children attended school. Half of them attended one-room schools, although those schools were becoming fewer. By 1918, every state in the U.S. required students to complete elementary school.

The Transition from One-room to Single Grade Classrooms

Helia's first school was in Esko, a town primarily made up by Finnish farming families. The town built a one-room school in 1897 which closed in 1920. The children Helia taught in her 1923 third-grade class may have had brothers and sisters who attended that one-room school. 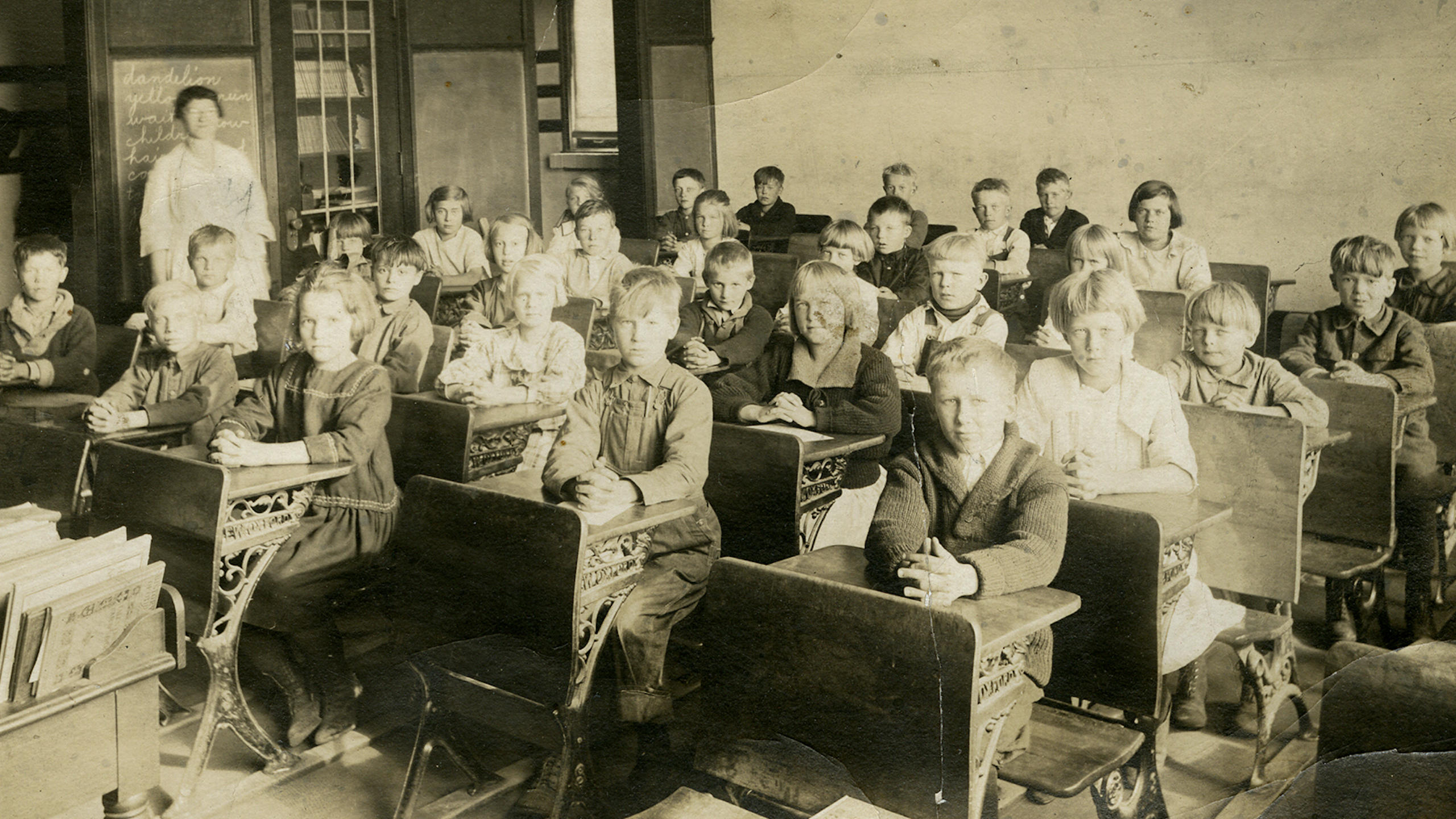 In the 1920s, residents, including Swedish and Norwegian immigrants, began to move into the area, and the township grew. Renowned 19th-century educator Horace Mann had advocated for the system of age grading, where students were assigned by age to different grades. The Thompson school district adopted the grade system for all their schools. Communities joined together to build the Lincoln School in 1920 and the Washington School in 1921.

Walking to school was no longer an option, so the children were transported to and from school in horse-drawn school buses. A picture from 1923 depicts a line of these buses outside of the Washington School in Esko (above). One can see the progress, as they are joined by four modern motorized vehicles.

Some of the horse-drawn school buses could transport up to 20 students. The children had to avoid frightening the animals, so they carefully got into the bus at the rear entrance.

The historical records don’t show much about Helia’s life. What we do know from the archive and the photos is that she taught third grade at the Lincoln School, and she taught at the Washington School.

Helia never taught in a one-room school. She is recorded in the Duluth Normal School records as graduating in 1918, and we have photos of her at the school in Esko in 1923 and 1936. We do know from the 1940 census that she lived in a boarding house near the two schools. She's listed as a "lodger" along with six women of various ages. One of the women who lived in the boarding house was Mabel Wongstedt, who graduated from the Duluth Normal School in 1925 and taught at the Washington School from 1935-36. Helia, who was from a big family in Tower, Minn., passed away at 56 years old in 1949. She had four sisters and two brothers. Her sister, Esther Elfina Branwell, also graduated from the Duluth Normal School and also taught in the Esko schools.

The Esko Historical Society needs to be commended for the work they have done documenting the history of Esko. Their records state that Helia Branwall was "one of the longest serving teachers" in the early Esko schools.