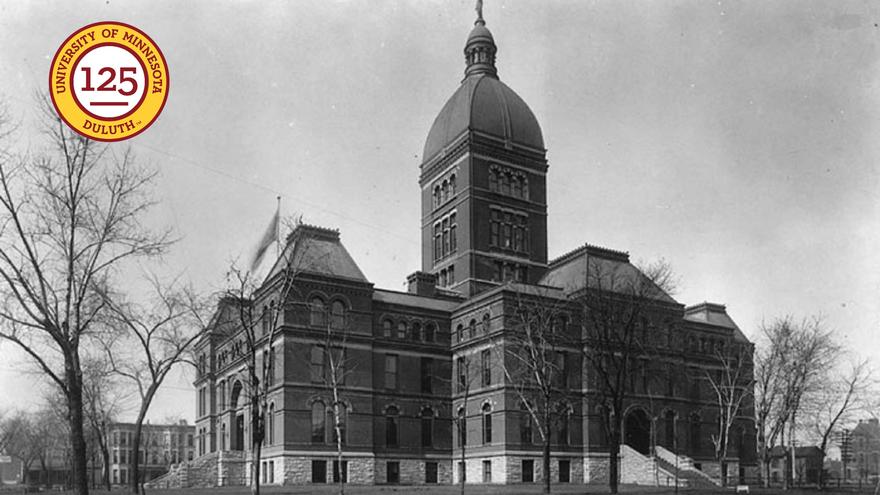 Robert E. Denfeld, who was superintendent of the Duluth public schools from 1885 to 1916, was an early vocal proponent of the State Normal School at Duluth (Duluth Normal School). 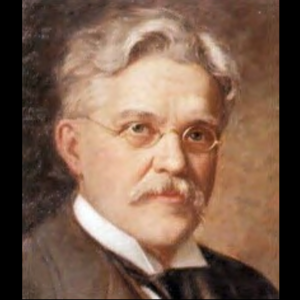 In an article written two years before the legislature voted to establish the school, he argued against his opponents in favor of the school. The January 19, 1893 Duluth Evening Herald reported that “Superintendent Denfeld is exceedingly interested in the normal school question.”

Denfeld supported a bill to create a Duluth Normal School which was penned by James A. Boggs, the legislator from Cook, Lake and St. Louis counties. That appropriation came from Boggs’ Public Buildings Committee, which sought $100,000 for the erection of a state school building in Duluth.

According to the Herald, Denfeld “was exerting himself to the utmost to get an appropriation from the legislature for the purpose.” Denfeld recognized that the population of Minnesota and Duluth was growing and more teachers were urgently needed. 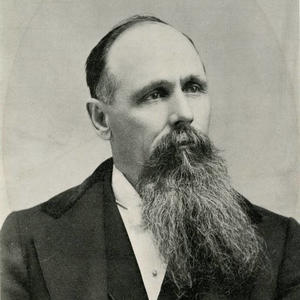 He argued vehemently for the appropriation. “The school at St. Cloud is the nearest one to Duluth, and if we had a normal here, there would be a large number of pupils who would attend that can not go to St. Cloud,” he said. “If Duluth had a normal, it would doubtless draw many pupils from other sections. Our large and growing population demands that it should be here.”

Denfeld and the other supporters eventually met with success. The legislature passed the authorization. According to the April 3, 1895 Duluth Evening Herald, Governor David. M. Clough signed the Normal School into creation.

It took several more years to secure funding for the Normal School and in 1901, during construction, the school burned down. In 1902, a second building was erected. On September 2, 1902, the first class was admitted under the leadership of Dr. E.W. Bohannon, the first Duluth Normal School president.

The banner photograph of the second Minnesota State Capitol in St. Paul is from the Minnesota Historical Society. The photos of Superintendent Denfeld and Governor Clough are in the public domain and were found in Wikipedia. The April 3, 1895 Duluth Evening Herald headline reads "SCHOOL! Governor Approved Duluth Normal School..."