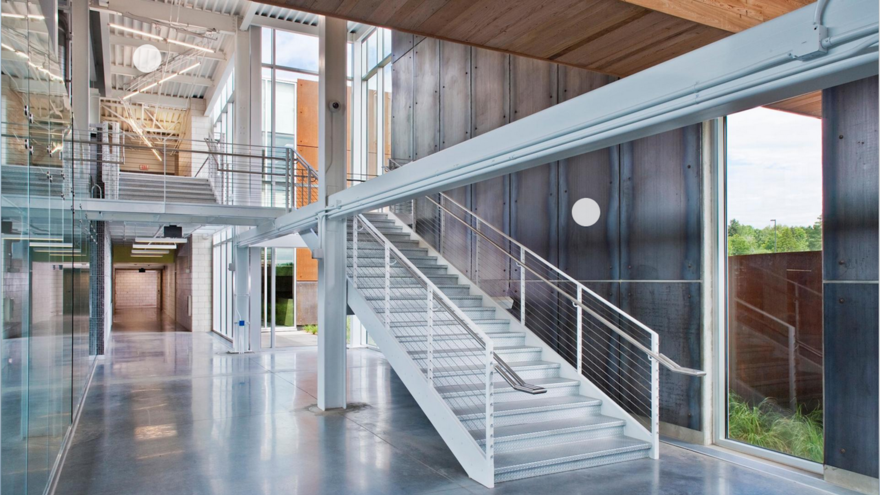 From 2000 to 2019, seven major academic buildings added prestige to UMD.

Two decades of growth gave UMD new structures that boast state-of-the-art technology and architecturally significant design. From 1995-2010, the campus experienced a $107 million construction boom for the construction of six academic buildings, under Chancellor Kathryn A. Martin's leadership. In 2019, Chancellor Lendley Black’s tenure contributed the most expensive building to date, the Heikkila Chemistry and Advanced Materials Science Building at $43 million. These seven buildings join the existing 23 academic buildings to add to the positive reputation and prominence of UMD.

UMD’s third (and current) library made its debut in 2000. It brought computers to the campus in a big way with 251 computers. Now this was before wifi so it also arrived with 49 laptop connections, and it soon added an additional 800 laptop connections. When the library first opened, Nate Bourassa, a junior and biology major, was quoted in the Statesman saying, "A lot of students, including myself, don't even know how to use certain computers.” Luckily they all learned very quickly.

The Weber’s tall dome shape allows a unique sound quality by sending the music up to blend together. “My first performance, as an undergrad, was in the hall in 2002 with UMD’s symphony orchestra as a violinist,” says Rebecca Farmer, master of music, 2012. “It was magical. The sound resonated in every corner of the space and it filled me to the bones with excitement. The year the hall opened was a year of celebration. We had so many world-renowned musicians take to the stage, including clarinetist Richard Stoltzman. When I returned to UMD for my master’s in voice performance, I performed in a staged version of Mozart’s Cosi fan tutte. It was exhilarating. For being such an intimate venue, the sound was impeccable. Just as being on stage, the sounds reverberated in a way that made you feel a part of the performance.“

The Swenson Science Building (SSB) was named for James I. Swenson and Susan Swenson, of the Swenson Family Foundation. Jim Swenson was a 1959 chemistry graduate. The building provides facilities for the chemistry, freshwater research, and biology departments. Student Rowan Simonet says, "Thanks to the Swensons’ generous contribution, UMD has a beautiful building that is perfect for academic pursuit and innovative research." Simonet, a Swenson Scholarship recipient and 2020 biochemistry grad said, “The Swenson’s gave me so much,” she said. “They truly believe in the power education and science have to improve the world.”

1949 UMD graduate Joel Labovitz and his wife, Sharon, helped fund the construction of the Labovitz Business and Economics Building. Labovitz is the founder of Labovitz Enterprises, a diversified investment firm with a focus on the hospitality industry.

Zack Filipovich, a 2012 accounting grad, remembers stepping into the Labovitz School of Business and Economics building when it first opened. “Sunlight would sparkle on the white and silver terrazzo and you knew it was going to be a good day,” he says. Zack arrived on campus during the first year of classes in the Labovitz Building. “The study rooms were perfect for group projects and had to be reserved well in advance during finals.” Filipovich says the building still motivates him to be successful. “It instilled in me a sense of opportunity, and made me believe that any challenge can be overcome with hard work and a good team.”

Shown above (banner at top)

The American Institute of Architects named the UMD Swenson Civil Engineering building among its top-10 examples of sustainable architecture and green design solutions. This was the second building supported by the James I. Swenson Family Foundation. 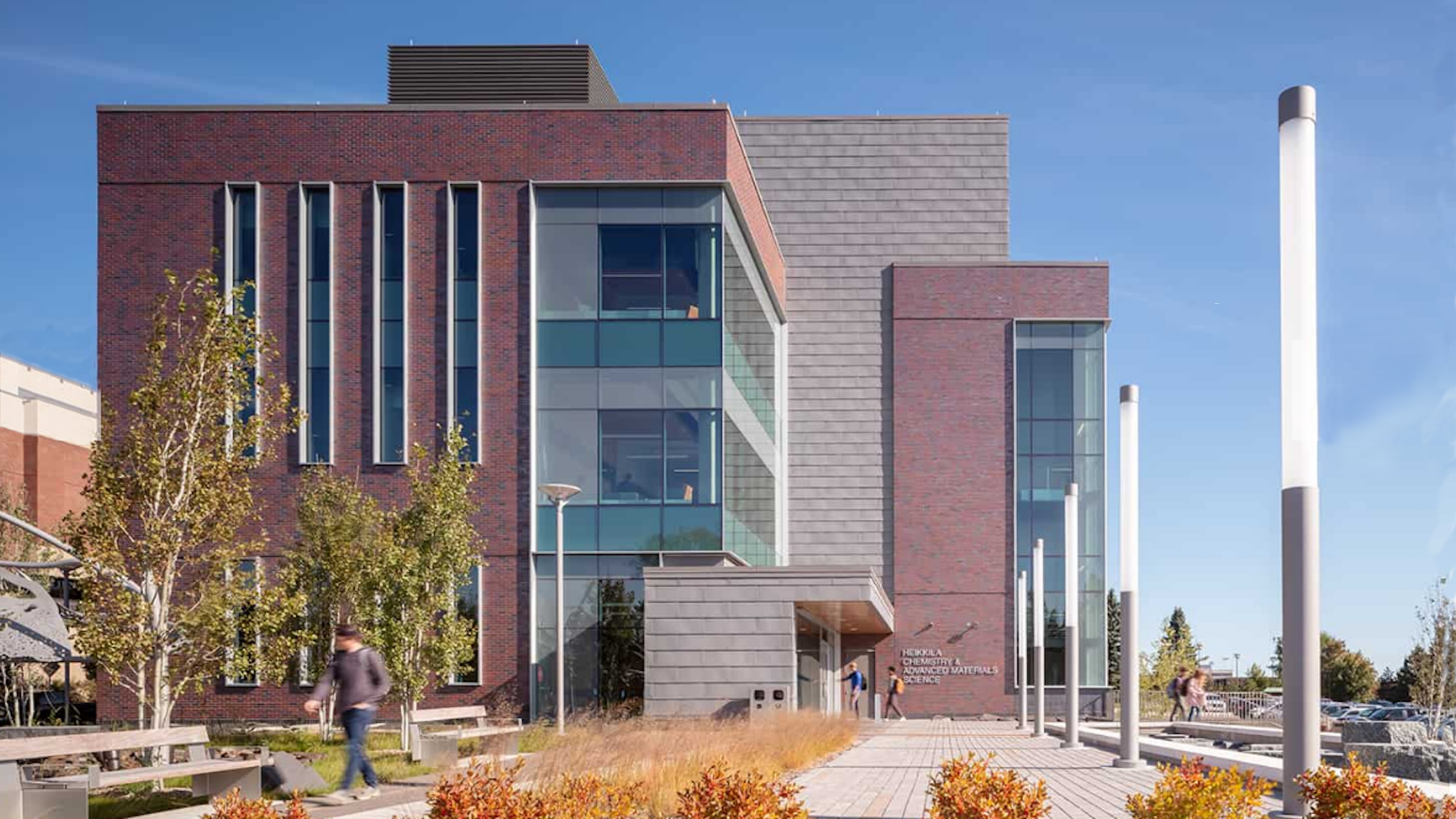 Named for donors Kurt Heikkla (1979 grad) and his wife Beth, this building supports the chemistry department and the new Chemistry & Advanced Materials Science (CAMS) Program. The fields, such as 3D printing, microelectronics, and synthetic materials development, are within the CAMS realm and the building has been called “an incubator between chemistry and engineering.” 2020 graduate Michael Shea says, "UMD's recent addition of the HCAMS building to the campus has been valuable. It is an amazing building." As one of its first graduates, he has kudos for "the new, equally amazing, applied materials science master's program." Shea praises the new state-of-the-art equipment and adds, "I can't wait to see what will happen next in the coming years."