Lessons From the Past 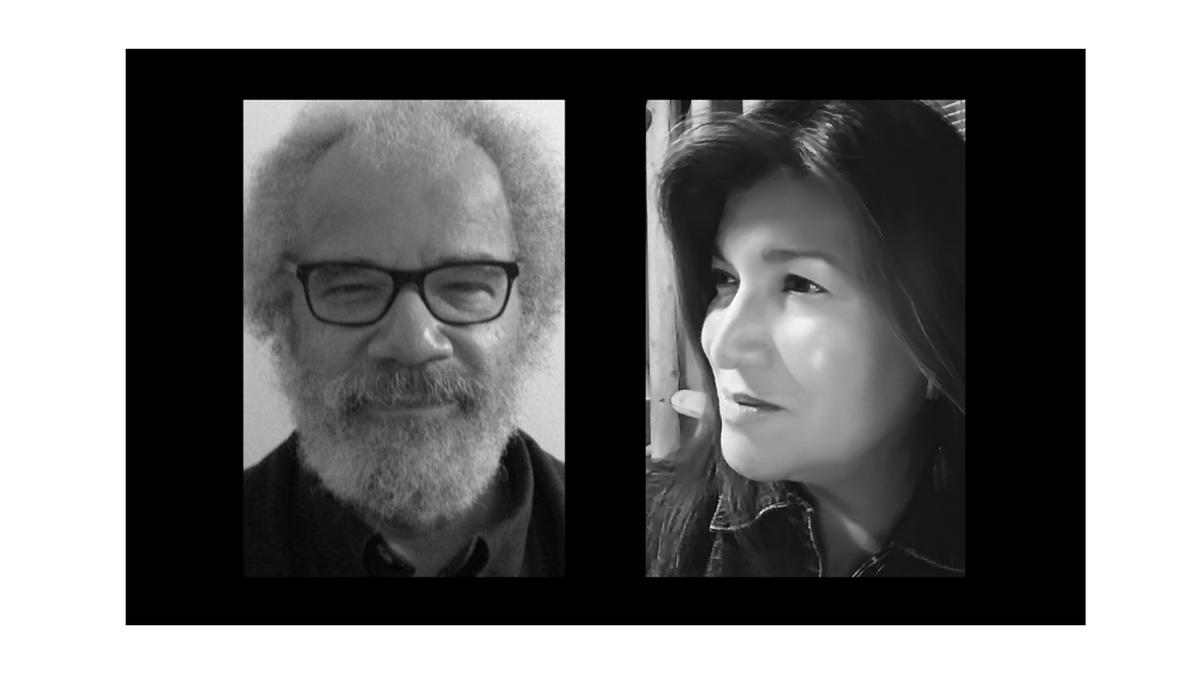 Event to highlight Indigenous and Black history in Minnesota.

On Friday, March 19 from 10 a.m.–1 p.m., UMD will host a virtual event aimed at educating about Indigenous and African American history in Minnesota and how it factors into the complexity of the state’s current racial climate.

“A Conversation About Race in Minnesota” will feature two speakers: William D. Green, professor of history at Augsburg University, and Waziyatawin, a Dakota historian, writer and activist. A discussion focused on the practical implementation of antiracist actions at UMD and the larger community will follow the presentations.

The event was sparked by discussions in the Department of Education’s Structural Racism Working Group. “We felt that many Minnesotans are unaware of the history of race as a social construct created to implement a system of white supremacy in the Americas and particularly in Minnesota,” says Roxanne Gould, associate professor of education.

According to Gould, the intent of the event is to “start a discussion and create a safe space where staff, students, and faculty can deconstruct their perceptions and experiences around race examining how antiracist practices could be implemented into the workplace, student activities, teaching, and research at UMD.”

She notes that Green and Waziyatawin can provide critical context to understanding the impact of history on current issues of race in the state and “are invested in the solutions that will move us toward dismantling the hegemony created by white supremacy in Minnesota.”

The virtual event will take place March 19 from 10 a.m.–1 p.m. on Zoom. It is free and open to UMD students, faculty, and staff as well as interested community members. Registration is required.

“We hope this will be part of an ongoing conversation about how we can address inequities that exist at our university and work to create a more just society,” says Gould.

More about the presenters

Waziyatawin is a Dakota writer, teacher, and justice advocate from the Pezihutazizi Otunwe (Yellow Medicine Village) in southwestern Minnesota. She earned her Ph.D. in American History from Cornell University and has held tenured positions at Arizona State University and the University of Victoria where she also served as the Indigenous Peoples Research Chair in the Indigenous Governance Program.

Currently, Waziyatawin is executive director of the Dakota nonprofit Makoce Ikikcupi, a reparative justice project supporting Dakota reclamation of homeland. In addition, she has been working for Upper Sioux's Tribal Historic Preservation Office since 2016, conducting traditional cultural property surveying and monitoring work, serving for a period as the THP Officer and NAGPRA representative, and most recently, compiling a history of her community.

Waziyatawin is the author or co/editor of seven volumes, including What Does Justice Look Like? The Struggle for Liberation in Dakota Homeland (Living Justice Press, 2008), For Indigenous Minds Only: A Decolonization Handbook (SAR Press, 2012), edited with Michael Yellow Bird, and her history of Upper Sioux, Pezihutazizi Oyate Kin: The People of Yellow Medicine (Living Justice Press, 2019).

In her personal life, she is committed to the recovery of traditional Dakota practices and ways of being, especially those rooted in sustainability and simplicity. She lives part of the year at Upper Sioux and part of the year in a Dakota earthlodge at Toka Nuwan.

William D. Green is the Anita Gaye Hawthorne Professor of Critical Race and Ethnic Studies and Professor of History at Augsburg University. He has published a number of articles on race and Minnesota, and three books: A Peculiar Imbalance: The Fall and Rise of Racial Equality in Early Minnesota, Degrees of Freedom: The Origins of Civil Rights in Minnesota, and The Children of Lincoln: White Paternalism and the Limits on Black Opportunity. Degrees of Freedom and The Children of Lincoln won the Hognander-Minnesota Book Awards, 2016 and 2020, respectively.