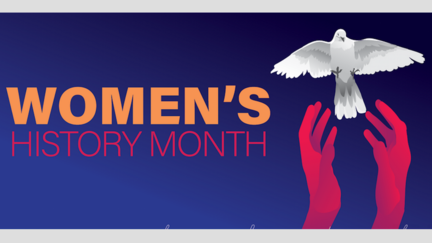 During Women's History Month in March, UMD commemorates and encourages the study, observance and celebration of the vital role of women in... more 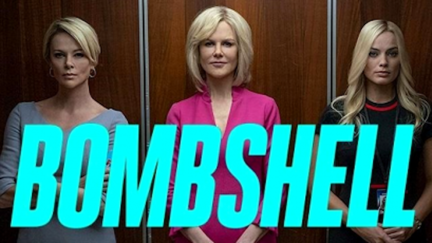 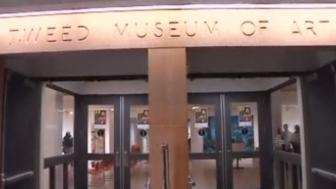 George Morrison was honored by National Museum of the American Indian