Making connections between the North and the South: "Our People, Our Climate" 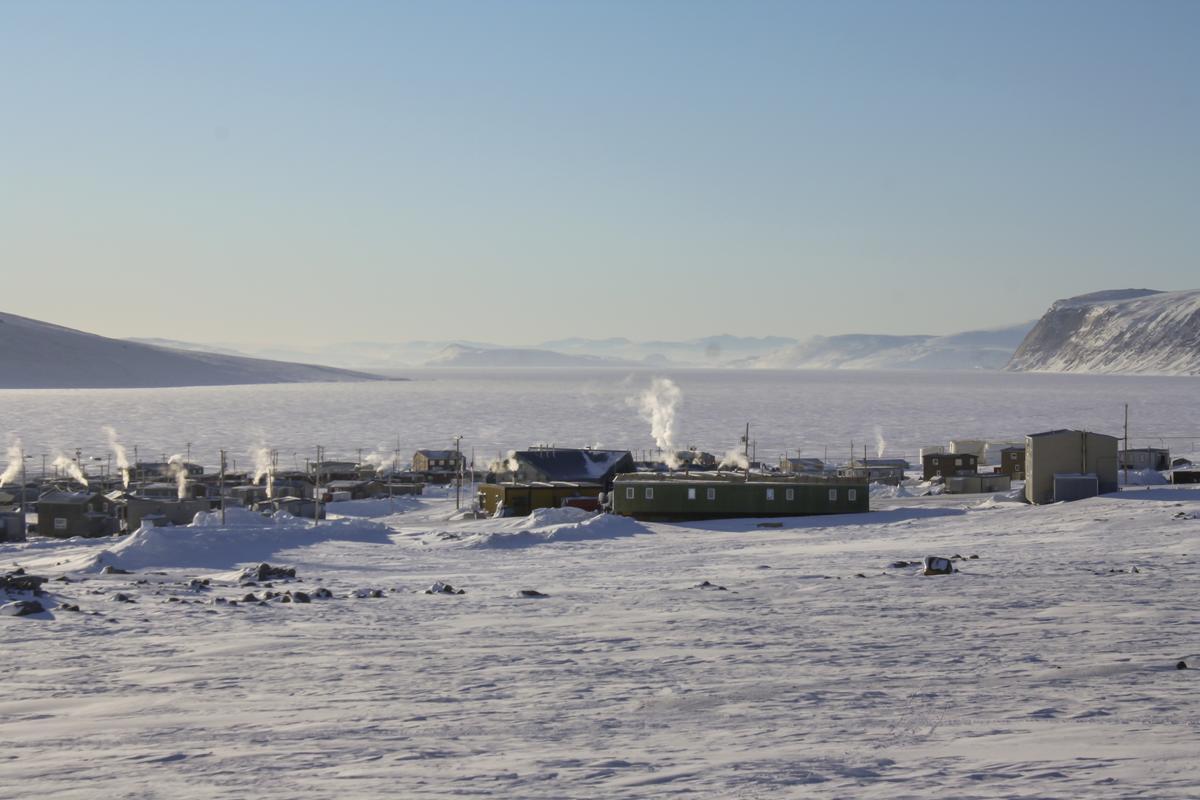 “The Arctic is warming up twice as fast as the rest of the world. It’s literally our indicator of what’s to come for the rest of the world.” stated Olaf Kuhlke during an interview about the project Our People, Our Climate. The ground-breaking documentary film Our People, Our Climate is currently being screened at the Centre for Contemporary Arts in Glasgow during the annual meeting of the United Nations Framework Convention on Climate Change (UNFCCC) - COP26 taking place October 31 - November 12, 2021 in Glasgow, Scotland. 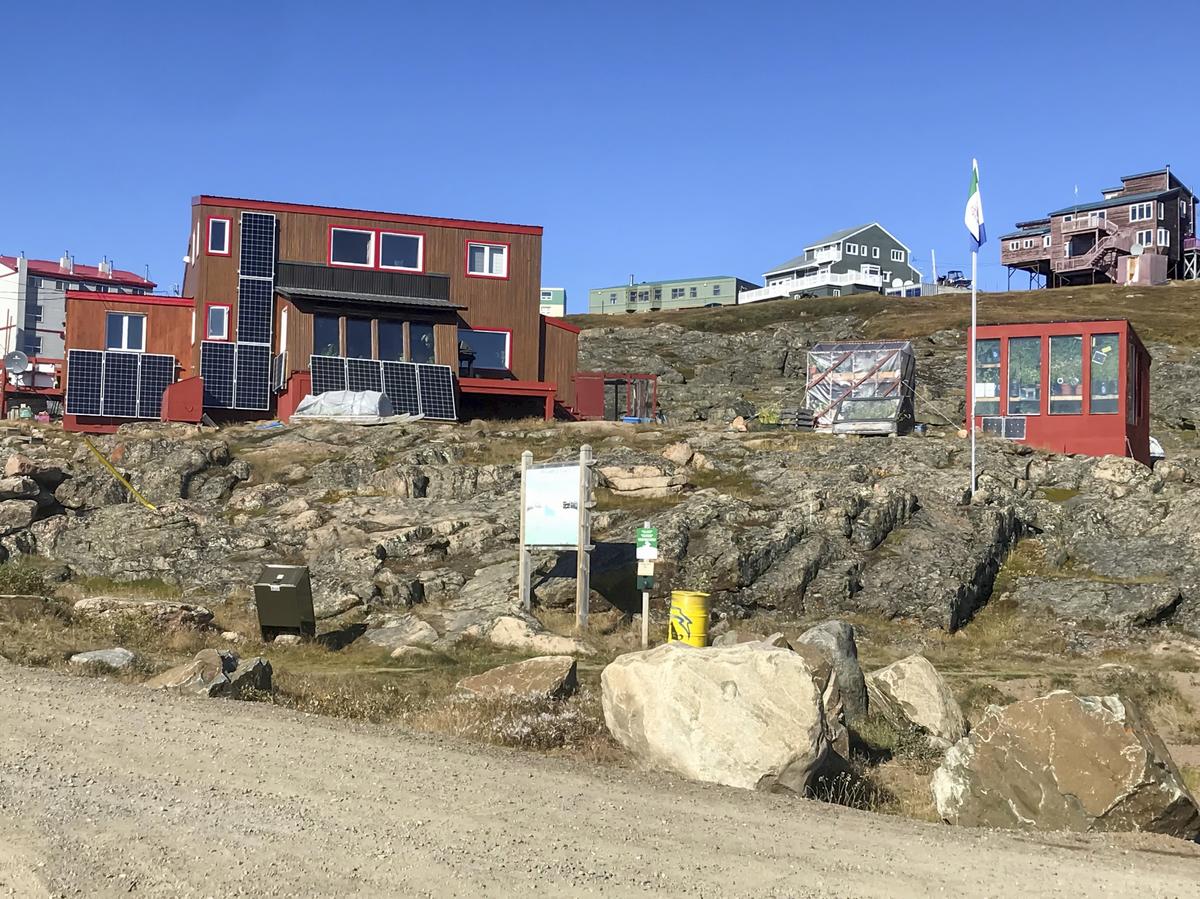 The project Our People, Our Climate is both an artistic showcase and skills development program focusing on the visualization of climate change in Arctic locations, and began in early 2020 as an international collaboration between the University of Minnesota Duluth, West Baffin Eskimo Cooperative, Glasgow’s Centre for Contemporary Arts, and the ilinniapaa Skills Development Centre in Iqaluit. The eight month project provided Arctic students the opportunity to learn about existing evidence for climate change in different biomes across the globe, visualizing climate change, practicing how to use photography - with both still photography and videography, and documentary filmmaking to collect evidence of climate change in their communities resulting in the film screening in Glasgow.

In August 2021, UMD Department of Geography and Philosophy Associate Professor Olaf Kuhlke received a Sustainable Development Goals (SDG) fund grant from the University of Minnesota Global Programs and Strategy Alliance to expand his original project initiative Our People, Our Climate. This expansion will bring the project to non-Arctic regions, while continuing to work with the North, and was one of seven projects chosen after a competitive proposal process that included priorities that connect local and global issues that align with the United Nations’ 2030 Agenda for Sustainable Development .

Why is the Our People, Our Climate project important?

Olaf Kuhlke shared, “One of the biggest purposes of this project is to show that the Arctic is not really that remote - it’s not that far away. It is quite accessible to us in so many different ways. It’s important that we get rid of this perception that the Arctic is peripheral. They are at the center of what the rest of us will experience.”

Kuhlke went on to say, “The importance of this project is to make the connections between the North and the South, both in Canada, in North America and globally speaking as well and to fight that perception that the Arctic is somehow remote, far away; removed from us. What happens up there is significant. What happens up there is dramatic, and affects [Arctic] people’s daily lives, it affects their livelihoods, and it affects their survival. So drawing attention to that is absolutely critical, and that I think is the biggest contribution we can make.” 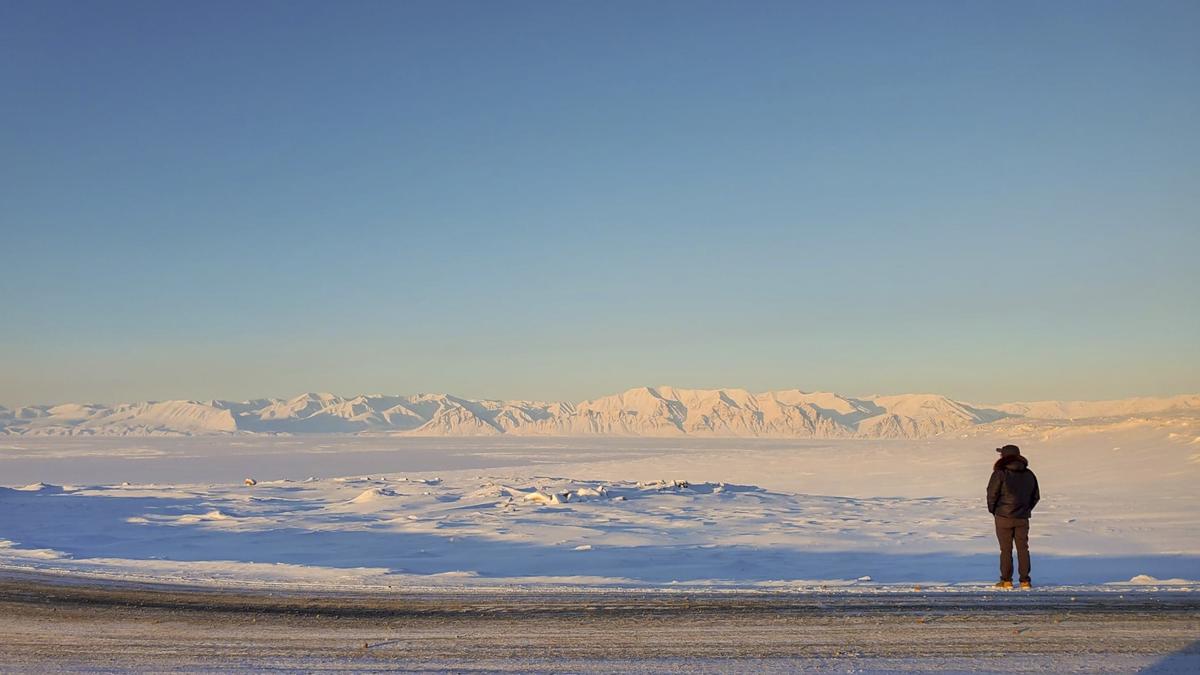 To access the online exhibition at the Centre for Contemporary Arts in Glasgow, including the film Our People, Our Climate and other project interviews, please visit: https://cca-annex.net/collection/our-people-our-climate/

Additionally, the film is included with the 50 Shapes of Prey exhibit being held now at the Museum Cerny in Bern, Switzerland through February 20, 2022.