The Road to Neurosurgery 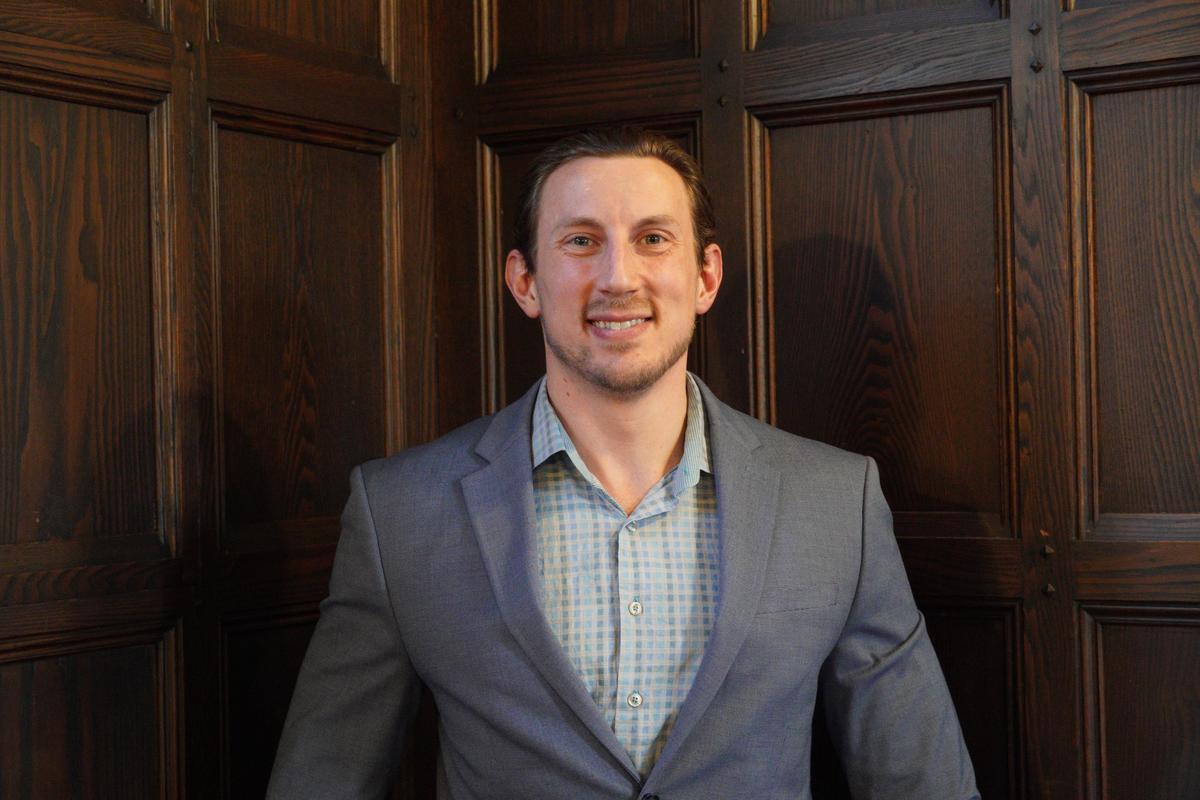 Dr. Matt Davies still remembers the moment he decided to enter the medical field. He was 13, it was early morning, and he was visiting his best friend's father, Dennis.

Davies had gotten to know Dennis quite well over the years. He was a family man and avid weightlifter. He was larger than life. However, the person sitting across from Davies that morning no longer resembled the mountain-of-a-man that Davies once knew. Dennis was now tall, slim, and suffering from pancreatic cancer.

Davies visited Dennis often following his diagnosis. For months, the two of them would spend their mornings talking to each other. During one of their conversations, Dennis said something that would change Davies' life forever: “Matt, you need to be a doctor.”

Today, Davies is practicing neurosurgery at Orthopedic Associates of Duluth, just miles away from the very place he heard those words. His journey, however, would be anything but short.

In 2004, Davies enrolled at UMD as a biology major. While he made time for college rugby and summer jobs, academics were his priority. By his sophomore year, Davies decided he was ready for the Medical College Admission Test (MCAT).

“I was a cocky sophomore,” Davies recalled, “I had done all the prereqs, so I thought I was clearly able to do it.” Unfortunately, his score did not meet his expectations. He had to recalibrate.

Davies found comfort in the picturesque scenery and changing seasons of Burlington, Vermont. In many ways, it reminded him of Duluth. “But also, it was different, and it was far away from home,” Davies said. He graduated in 2013.

A Rollercoaster in Dallas

The next step was residency. Medical residency programs provide in-depth, hands-on training for doctors who have just completed medical school. “I wanted to go somewhere completely culturally shocking,” Davies said, “somewhere I could get crazy experience that I would not get anywhere else.”

Davies chose to spend his residency at the University of Texas Southwestern Medical Center. In the seven years that followed, Davies would train at UTSW, Parkland Memorial Hospital, the North Texas VA, and Children’s Medical Center in Dallas.

His time at Parkland Memorial was especially challenging. It is the main hospital of the Parkland Health & Hospital System and is home to the busiest emergency room in the United States. When Davies got there, they were expanding to meet the demand.

Two new hospitals were built between 2010 and 2015. It was not only a massive feat from a construction perspective, but from a human perspective as well. “No one really thinks about how complicated moving a thousand patients from one building to another can actually be.”

Davies worked long hours at Parkland to meet patients' needs. As a neurosurgeon, he wanted to make sure that people received the care that they needed.

Despite the challenges of working at such a massive hospital, Davies does not regret his choice. “I wanted to be able to come out of that training and say that I can literally handle anything.”

After seven years in Dallas, Davies completed his neurological surgery residency. He also completed his fellowship training in spinal oncology and spinal deformity.

In 2020, a job opportunity brought Davies back to Duluth. He joined the surgical department at Orthopedic Associates, becoming the city’s first private practice neurosurgeon in the process.

Moving to Duluth had an added benefit for Davies. His brother, Dr. Chris Davies, works just minutes away at Lakewalk Surgery Center as an anesthesiologist. He also specializes in pain management. 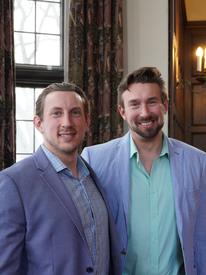 Over the past two years, the Davies brothers have built a professional relationship that they describe as invaluable. They regularly refer patients to each other, a process that is streamlined by their familial bond.

“I could not imagine a better place to work,” Davies said. Not only does he enjoy the resources that his job provides, but also the time. “I can do a lot of good for a lot of people, but I can also recharge and be there for my family.” Of course, he does have to wake up at 4 A.M. to make that happen.

The first time Davies set foot in Orthopaedic Associates was as an injured rugby player. Over a decade later, Davies is back in that very building. Only now, he goes by Doctor.

A story on Matt's brother, Chris Davies, is forthcoming.