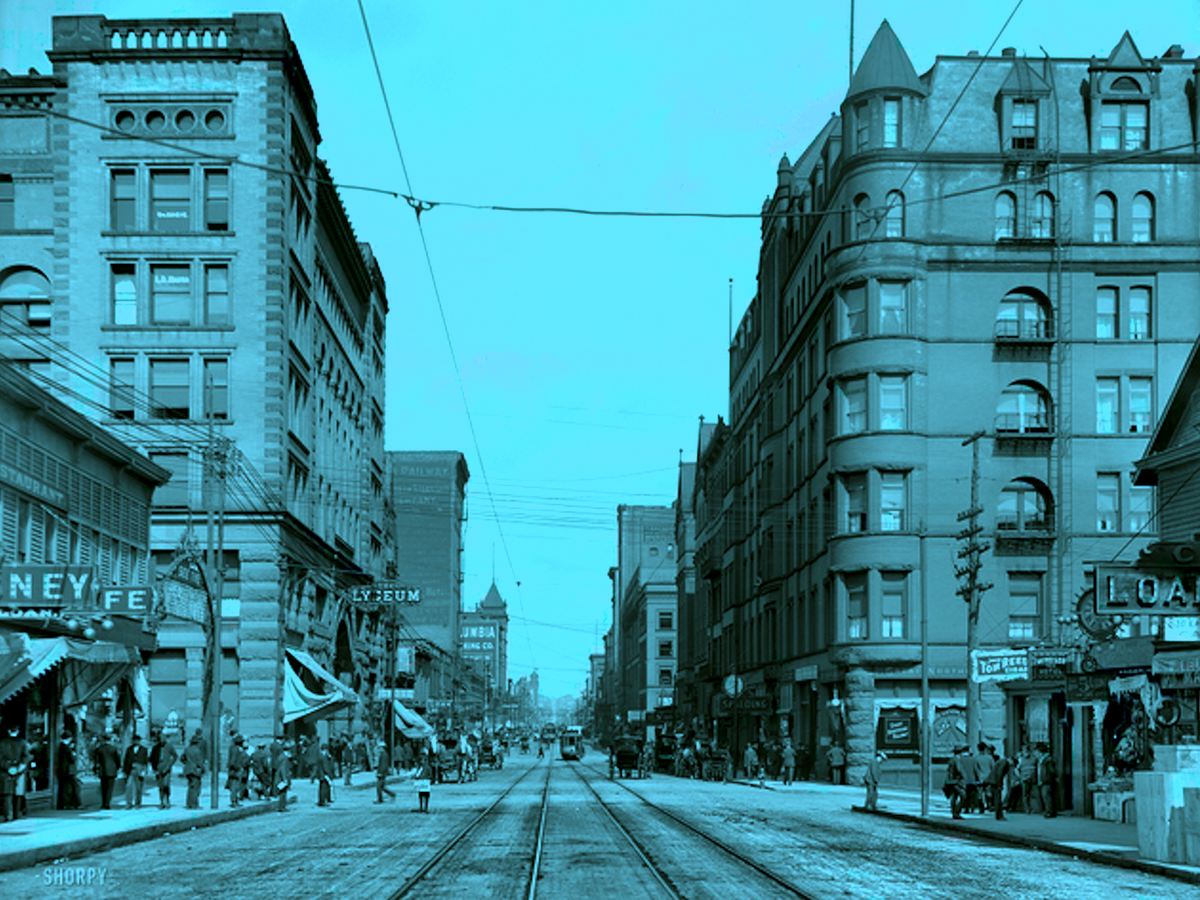 Hear authors and historians share stories from other countries and here at home.

A Festival of History is planned for Wednesday, April 6 through Monday, April 11, 2022 at multiple venues throughout Duluth and Superior. The festival will showcase authors and historians of local, regional, national, and international renown. The event is sponsored by the UMD Public History and Museum Studies Programs and multiple local heritage organizations.

The events include: 1. Wednesday, April  6, 2022, 6-7 p.m., Glensheen Historic Estate Duluth. 1856–1950: From a ‘Pile of Rocks’ to a ‘Dachshund of a City’, presented by Tony Dierckins. When first established as a town in 1856, Duluth covered just a small portion of today’s downtown and Canal Park. Thanks to a series of booms and busts and annexations, it eventually stretched nearly 28 miles along the northern shores of Lake Superior and the St. Louis River. Discover how the lake and river influenced Duluth’s development, what the nascent City of Duluth looked like in 1871, and what led to the east/west sociopolitical split that divides the city to this day.

2. Thursday, April 7, 2022,  5-6 p.m., Glensheen Historic Estate. ‘Jack Carney and the Duluth Irish Felon (1919)’ presented by Dr. James Curry, Dublin City Council. After traveling to the United States from Ireland in the aftermath of the 1916 Easter Rising, Jack Carney - a much-traveled journalist and left-wing activist who was born and raised in England - soon found himself in Duluth, where he edited a newspaper called Truth from 1918-1920 for a Scandinavian socialist community in the city. This talk will examine Carney's time editing Truth, before discussing a neglected Irish Felon newspaper he published in Duluth during April 1919.

5. Friday, April 8, 2022, 6-7 p.m., Carmody Irish Pub and Brewing, Duluth. History on Tap at Carmody's - Crimes of Koochiching: Murder, Mischief, and Mayhem. Koochiching County Historical Society is bringing its successful “History on Tap” to Duluth to participate in the Twin Ports Festival of History.

7. Saturday, April 9, 2022, 1-3 p.m. Richard I. Bong Veterans Historical Center. Veterans Share their stories of being "In Country." A Cocktail hour will be held after the presentation.

9. Saturday, April 9, 2022, 4-5 p.m. Carmody Irish Pub and Brewing, Duluth. “Patrick O'Connell: The Dublin soccer manager who saved FC Barcelona,” presented by Dr. James Curry, Dublin. Born and raised in Dublin, Patrick O'Connell was a talented Irish soccer player who emigrated to England in 1909 and went on to captain Manchester United and star for the Irish national football team. After retirement, he relocated to Spain and managed several prominent teams, including FC Barcelona - a footballing giant who he has been credited as helping to save it from bankruptcy during the Spanish Civil War. O'Connell, known to many as "Don Patricio" during his time in Spain, also led the Seville club of Real Betis FC to their one and only La Liga championship in 1935.

13. Monday, April 11, 2022,  6-7 p.m.,  Kathryn A. Martin Library, University of Minnesota Duluth, Fourth-floor Rotunda. Whiteness in Plain View: A History of Racial Exclusion in Minnesota by Chad Montrie. Chad Montrie is a professor in the history department at the University of Massachusetts, Lowell. He is the author of four books, including The Myth of Silent Spring: Rethinking the Origins of American Environmentalism. His article "In that Very Northern City: Recovering a Forgotten Struggle for Racial Integration in Duluth" appeared in the Summer 2020 issue of Minnesota History magazine.