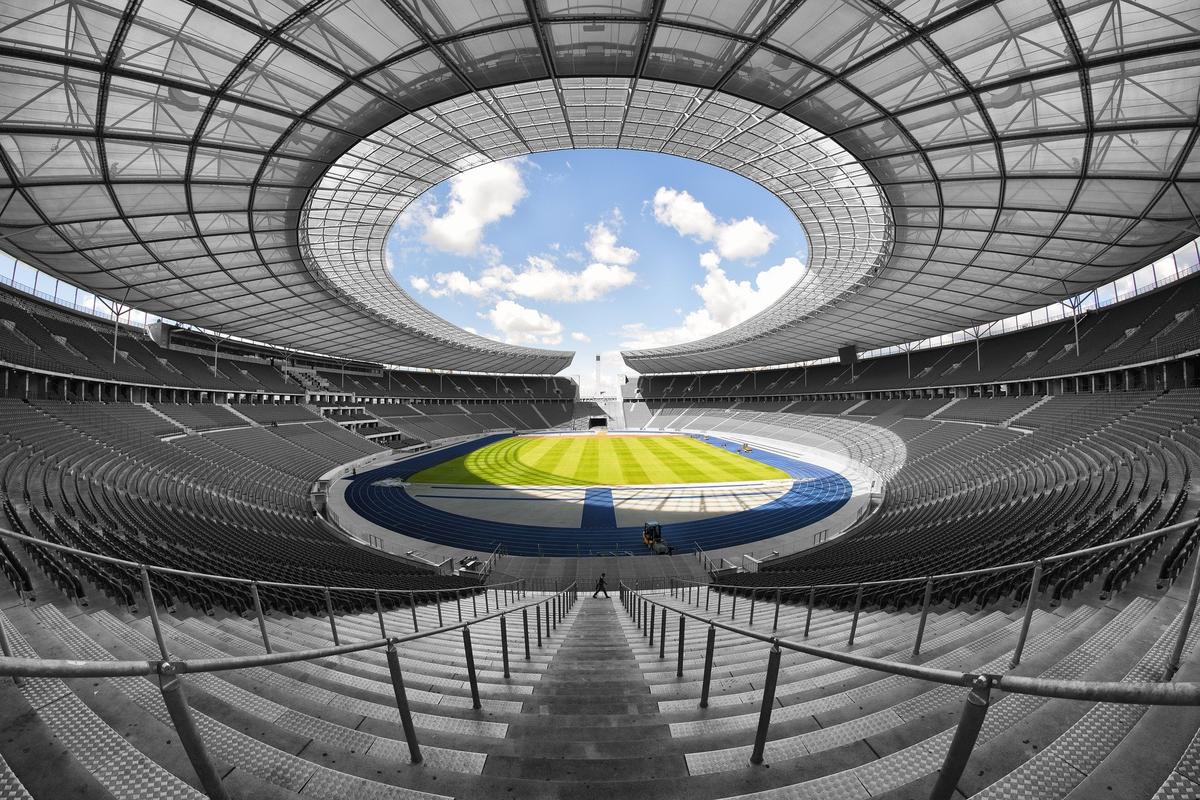 The opening ceremony of the Tokyo Summer Olympics takes place today, but these Olympics are unlike any that we have previously seen because of COVID-19.

The Olympic ideal of bringing people from around the world together to compete in hundreds of athletic events and to cheer these athletes on runs right into the dangers posed by a highly-transmissible virus that spreads from person to person.

Jeremy Youde, dean of the College of Arts, Humanities, and Social Sciences, is an expert on the policy response to pandemics and is available to talk about COVID-19 and the Olympics.

One of the biggest changes that Olympic officials made was to bar spectators from the venues. Instead of competing in front of thousands of cheering fans, athletes will do battle in empty stadiums and venues (though organizers have said that they will pump in crowd noise in an effort to simulate a more normal experience). This decision will keep millions of tourists from traveling to Japan to cheer on their athletes at a time when new cases of COVID are increasing in Japan. This same fear has led to widespread opposition throughout Japan to hosting the Games, because even without the tourists, there are still tens of thousands of athletes and officials descending on the country.

At least one country has already announced that it would withdraw from participating in the Olympics due to COVID fears. As of Wednesday, Olympic officials in Tokyo have identified nearly 100 COVID cases among athletes and officials--and that number does include athletes who received positive COVID tests before arriving in Japan.

The Olympics call attention to the widespread global disparities in access to COVID testing and vaccination.

In Japan, less than a quarter of the adult population is fully vaccinated against COVID. In low-income countries, though, only 1 percent of the population has received at least one dose of the COVID vaccine.

The International Olympic Committee has stated that it expects at least 85 percent of athletes and officials to be vaccinated, but with the wildly uneven access to COVID vaccines around the world, it’s not clear whether that target can be achieved--or if countries with limited vaccine access should prioritize Olympic athletes over others.

Interestingly, this is the second Summer Olympics in a row that have had to navigate an infectious disease epidemic. The 2016 Summer Olympics in Rio took place in the midst of a widespread Zika outbreak throughout South and Central America, and a number of public health officials called on the International Olympic Committee to cancel the games. They feared that athletes and tourists would contract Zika after being bitten by infected mosquitoes and then take the disease home with them, allowing the outbreak to spread even further. Fortunately, those fears did not come to pass--but that was likely a lucky accident. Rio is in the Southern Hemisphere, so it was actually winter when the Summer Olympics were held and mosquitoes are generally not active in the winter. 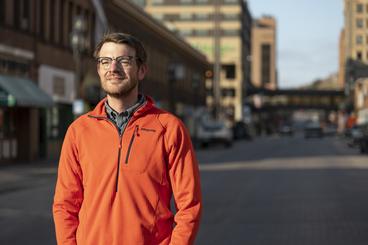 Youde joined the College of Arts, Humanities, and Social Sciences as Dean in July 2019.

An internationally-recognized expert on global health politics, Youde is the author of five books, co-editor of three volumes, and the author of more than 40 peer-reviewed journal articles and book chapters. He has also written for outlets like World Politics Review and Duck of Minerva, and he has appeared in Slate, Vox, Nature, ABC Radio National, Science, Sky News, and Gizmodo. He is a member of the editorial board of Global Health Governance and is the past chair (2016 - 2021) of the Global Health Section of the International Studies Association.